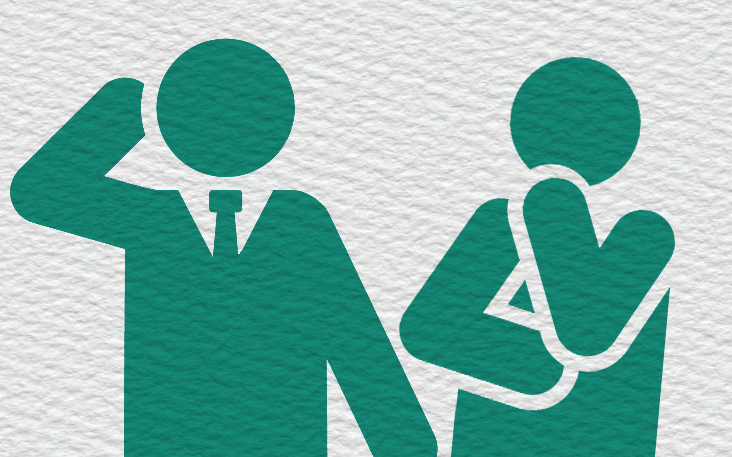 Two mathematicians, Simon and Blume, are at a conference dinner, fighting over the last few pieces of lobster and steak, when another mathematician walks up to them. Having heard about the brilliance of the two, he decides to present them a riddle. After thinking for quite a while, he bends over to Simon, and whispers a number in his ear. Then, he leans over to Blume and whispers a number in his ear as well. Brimming with confidence, he states the following. “I have told each of you a number, one larger than the other, but both between 1 and 100, and one larger than the other. Simon, your number is the sum of two other numbers X and Y and Blume, your number is the product of X and Y. If you are truly as smart as they say, tell me the numbers X and Y!”. The two perfect logicians think about the problem for a  second, after which Blume says to Simon: ”I don’t know what X and Y are…”. Simon replies:”I already knew that you could not know them.” Blume answers “Now I know what X and Y are!”. Simon:”Now I also know the numbers!” What are the numbers X and Y, and how did Simon and Blume figure them out?

An interesting riddle, as there seems to be a profound lack of information. However, every sentence contains important information, and when you apply some simple logic, getting to the right answer is not too complicated. Let us take a look at how Simon and Blume got to their conclusions.

The key to the solution is simply ruling out all numbers that cannot be candidates for X and Y. To start off, we can already know that, since Blume knows the product but not the numbers itself, X and Y cannot be prime numbers. As every number has a unique prime factorisation, a product of two prime numbers therefore results in a unique product. Blume would, for such a product, immediately know the numbers that had factored into them. Products like 25 = 5×5, 27 = 3×7 and 209 = 11×19 are therefore impossible.

Now, how would the part where Simon said he already knew that Blume could not know the number be of any help? Well, don’t forget that if Simon had gotten a sum that could be constituted by adding up two prime numbers, he had not been able to tell that Blume could never know the numbers! For instance, if the sum were 20, X and Y could have been 9 and 11, for instance, and then Blume would have known the answer just by himself. All sums that can be constituted by adding two prime numbers cannot be candidates. These are a lot of numbers!

If you would want to check for yourself, you would figure out that only 25 numbers remain! Blume now tells us that he knows the numbers, so there must be only one set of factors that make the product he has been told when factored, and one of the remaining sums when added up! From Simon’s last phrase, in which he claims to now also know the numbers, he tells us that out of the remaining products, only one has two factors that add up to the sum he knows.  Out of all possible remaining products, there is only one product that has its factors add up to a unique sum, so that Simon would know it: 52, factored into 4 and 13, adding up to 17! We now know that Simon has been whispered a sum of 17, Blume a product of 52, and X and Y are the numbers 4 and 13! They must indeed be brilliant.

0
vorigeThe meme that is never gonna give you up
volgende  The lazy person’s guide to a healthy brain
Partners
Categorieën
Ontdek jouw carrièremogelijkheden!