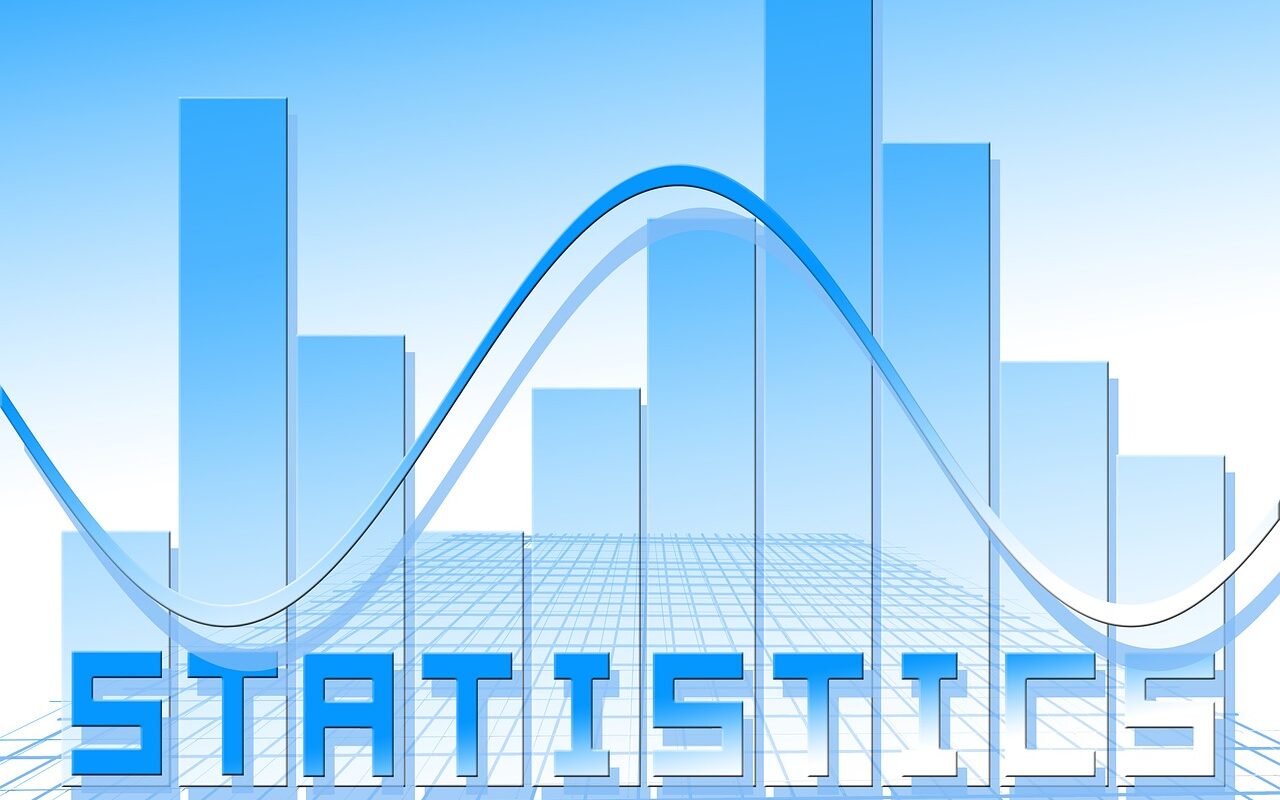 In statistics we are often estimating parameters and then, using some hypothesis test, we can find out if we should either reject our null hypothesis or not. Now in these tests we almost always rely on some known distribution of a so-called test statistic. Let us start by looking at an example of such a test. We will first need to assume that our sample follows a normal distribution with a known variance. Now we want to test if the mean of this normal distribution is equal to

. Hence, we conduct the following test:

In this case we have a test statistic and can easily obtain either the p-value or the critical region for a certain significance level. The assumption of normality is particularly common in classical statistical tests. But this assumption can not always be made. For example, assume that we have a sample of some distribution of which we would like to know the distribution. Then how can we estimate anything about this sample? Well, for that we can use the Kolmogorov-Smirnov Test.

The empirical CDF of a sample

To get started with the Kolmogorov-Smirnov Test, we first need some tools. The empirical cumulative distribution or ECDF is, in short, the main tool that we will need. For the ECDF we need an ordered sample

. Then the ECDF is defined as

Here we have that

denotes the indicator function of event A. Then one can notice that this ECDF is a step function. One can also notice that the ECDF looks very similar to the CDF of a given distribution. By definition for some random variable

we have that the CDF is given by

Then the most important things about the ECDF are of course its asymptotic properties. We know for example that the ECDF converges almost surely to the actual CDF of the distribution that the sample was drawn from. And this is the property that the Kolmogorov-Smirnov Test makes use of.

Now that we have the tools needed for the Kolmogorov–Smirnov Test, we will start by defining the test. We will perform the following test.

is the cumulative distribution that we want to test for a match. This means that we first need to make an assumption on what the true distribution is, to  then be able to calculate the certainty with which we can say that

is the supremum of this distance of all possible values of

Now just like any other test in statistics, we will have to start by specifying a significance level

The limitations of the test

One of the most important limitations of the Kolmogorov–Smirnov test is that the test is only applicable to samples assumed to have a continuous distribution. Hence, if the sample is drawn from for example a binomial distribution, we can not use this test to find out if that truly is the case.

The last limitation, that may well be the hardest to solve, is that the test needs a full specification of the assumed distribution we want to test for. Meaning, it is not enough to just specify for example that we want to test if a given sample stems from for example a beta distribution, but that we also need to specify all parameters beforehand. This even goes as far as saying that the test will no longer be valid if the parameters of the distribution are estimated from the given sample, using other statistical methods. Hence, to determine the parameters, the method one would need to resort to is running a lot of simulations.

In conclusion, the Kolmogorov–Smirnov test is used to compare a sample to a reference distribution. That is, we hypothesize that the sample follows a specific distribution, which we then investigate using the Kolmogorov–Smirnov test. In essence the test compares the deviation of the empirical CDF (which is constructed using the sample) from the theoretical values of the assumed underlying distribution (i.e. of the theoretical CDF) from the null hypothesis. Even though the test has its limitations, it can still be very useful in statistics. 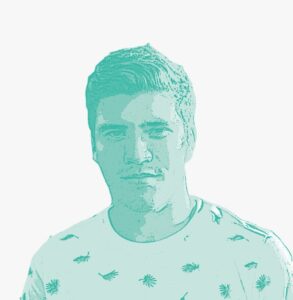