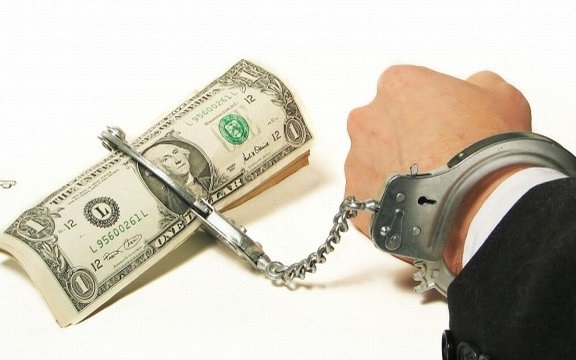 Land of the free, home of the rich

In 2011, Royal Dutch Shell and Eni bought an offshore oil block in Nigeria for €1.1 billion. Now they are facing corruption charges in Italy and Nigeria. Allegedly, the better part of the €1.1 billion did not go to the Nigerian state, but disappeared in the pockets of corrupt politicians.

In the case of corruption, it is obvious that money can buy you some extra ‘privileges’, some extra rights. Poor people cannot afford this same ‘freedom’. Generally, however, rich people are not thought to have more freedom than their worse-off counterparts. Poor people have the same rights as rich people and are allowed to buy the same things; they simply are not able to. Nevertheless, some people have argued that money does buy freedom. To understand this, we must first answer a very fundamental and frequently contested question: what is freedom?

In this article, I show three concepts of freedom and what they have to say about poverty. These are the following:

Negative freedom entails that you are free to do things if no one interferes with you doing these things. This is a very widespread concept of freedom that fits in with the liberal tradition: if we let everyone do what they want and they let us do the same, then we are all free. What does this view say about freedom?

Isaiah Berlin, the philosopher who introduced the concepts of negative and positive freedom, wrote:

“It is argued, very plausibly, that if a man is too poor to afford something on which there is no legal ban – a loaf of bread, a journey round the world, recourse to the law courts – he is as little free to have it as he would be if it were forbidden him by law. If my poverty were a kind of disease, which prevented me from buying bread, or paying for the journey round the world or getting my case heard, as lameness prevents me from running, this inability would not naturally be described as a lack of freedom, least of all political freedom.” (Two concepts of freedom, Berlin, 1958)

The argument is that poverty is just a personal circumstance, which does not make you unfree if it prevents you from doing things; your poverty is not caused by interference by others.

G.A. Cohen, a pupil of Berlin, argues the opposite. He starts by showing a classic right-wing (political) argument:

This argument can be invalidated by invalidating Premise 2. Should you have evidence that poverty leads to interference, then the conclusions change drastically. Conclusion 1 then shows that poverty does infringe freedom and Conclusion 2 makes its relief a primary task of government!

Positive freedom, in contrast to negative freedom, is not about absence of external restraints but about the capacity to act on your own free will. It means that you are able to develop yourself, become autonomous and ultimately are responsible for your own actions and become your own master. You are not free if there are social circumstances preventing you from realizing your full potential. There is a complete lack of philosophical literature on what poverty means in this view of freedom, because the implications are obvious. We use a simple argument:

The Republican view of freedom is characterised by being free only if no dominating power relations are exerted over you. Hence, the housewife who depends on her husband for income is not free, even if her husband does not interfere with her actions (negative freedom) and gives her the possibility to fully develop herself (positive freedom).

“Suppose that someone cannot provide for many of her more basic needs, or lacks an adequate education, or, because of her limited employment prospects, is exposed to her current employer’s illicit treatment. In any of these cases others are in a position to take advantage. Even if they refrain from interfering, they still occupy a position of relative power with respect to her and can make use of it to effectively control the choices she makes.”(Republican Equality, Swan, 2012)

It seems clear that poverty equates to dependence on others, forging dominating power relationships. This negatively affects freedom in the Republican view, even though the more powerful may not choose to abuse their powers.

We have seen the three views on freedom. In the negative freedom case, the effect of poverty on freedom is widely debated and opinions are diametrically opposed on the subject. Does poverty cause interference by other people, or does it not? In the other two views of freedom, it is clear that poverty affects freedom negatively. As you can see, there is a big case for poverty reducing freedom. This has important implications for many agencies and governments claiming to protect our economic freedom, forcing them to not only focus on fighting corruption, but also on poverty relief and income inequality.

The next time you see a person with an underpaid job, try to suppress the feeling that he or she should just have studied more and then would have obtained a better job. Think about all the things this person cannot do, is not free to do. Think about the dominating power relationships this person faces on a day to day basis.

As Nelson Mandela eloquently put it: “While poverty persists, there is no real freedom.” 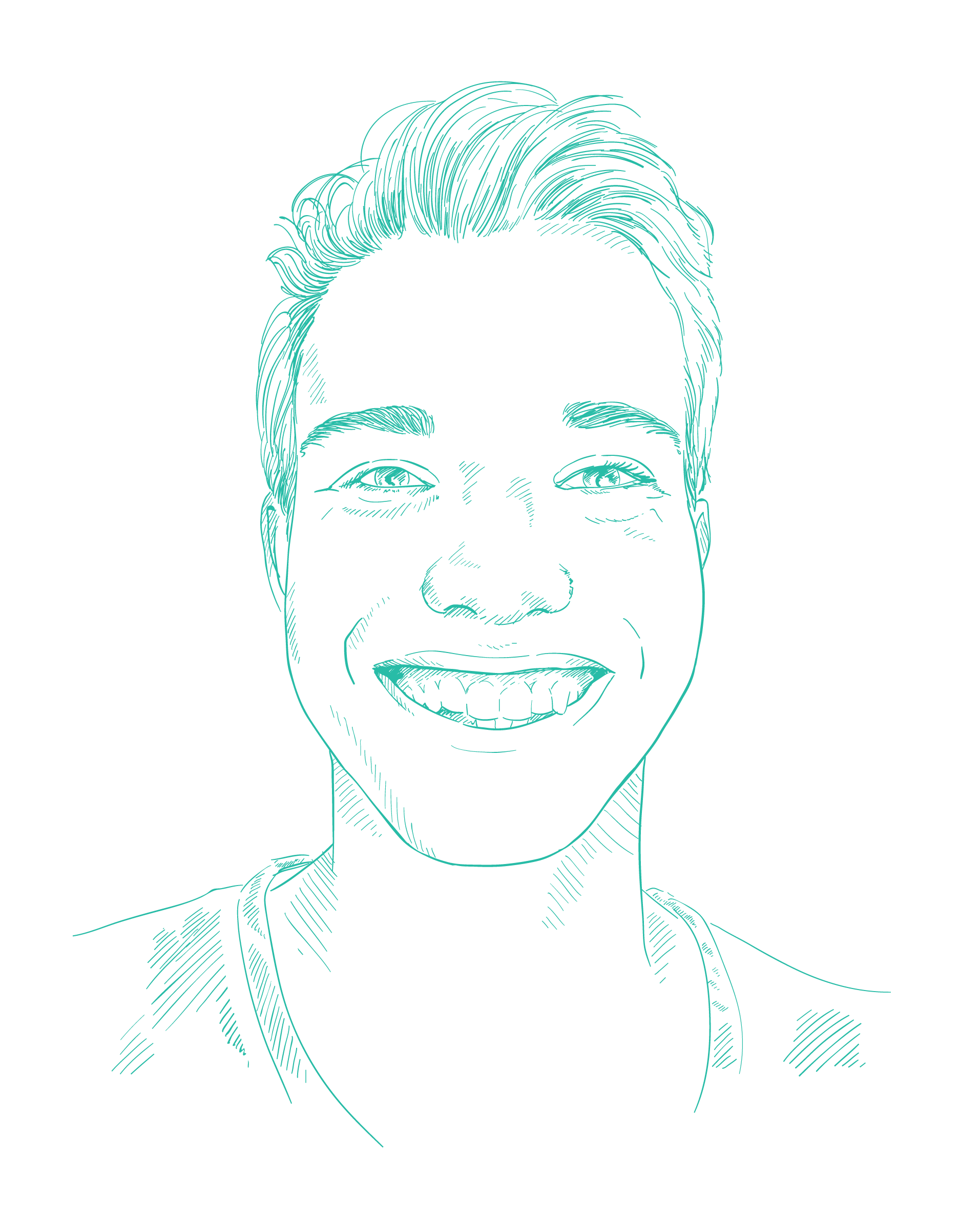