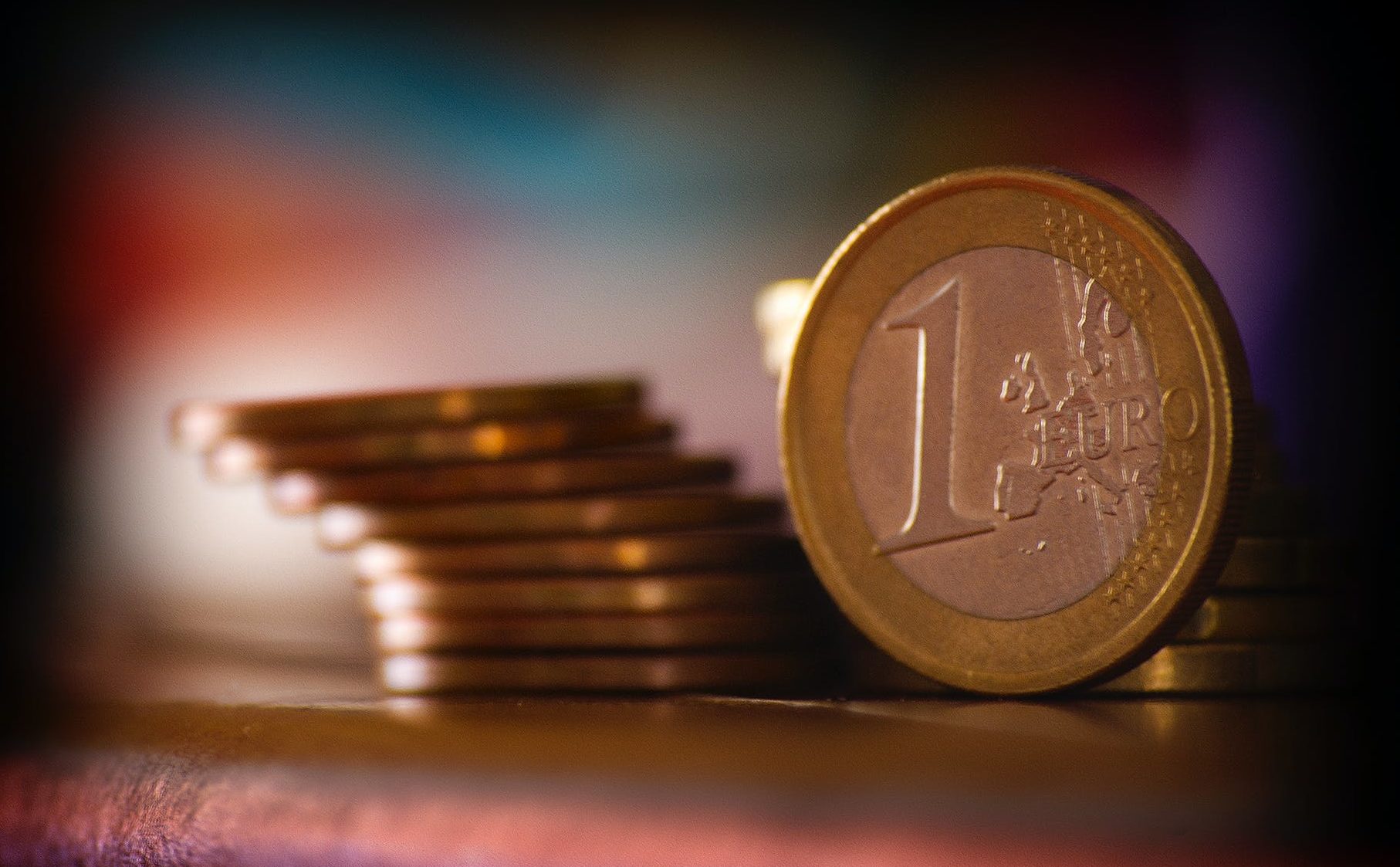 Mr. Pity was a very, very unlucky man. As a kid he had once accidentally stepped on a butterfly in the forest. But this was no ordinary butterfly! It was the most beautiful butterfly Nature had ever produced. Out of revenge, Nature cursed young Mr. Pity: “Whatever you do, I’ll try to make your life as miserable as possible!” Now, Nature’s curse became evident every time Mr. Pity faces a decision in which uncertainty is involved. For Nature is the one that pulls the strings in all probabilistic situations. Thankfully, however, the Creator had been […] 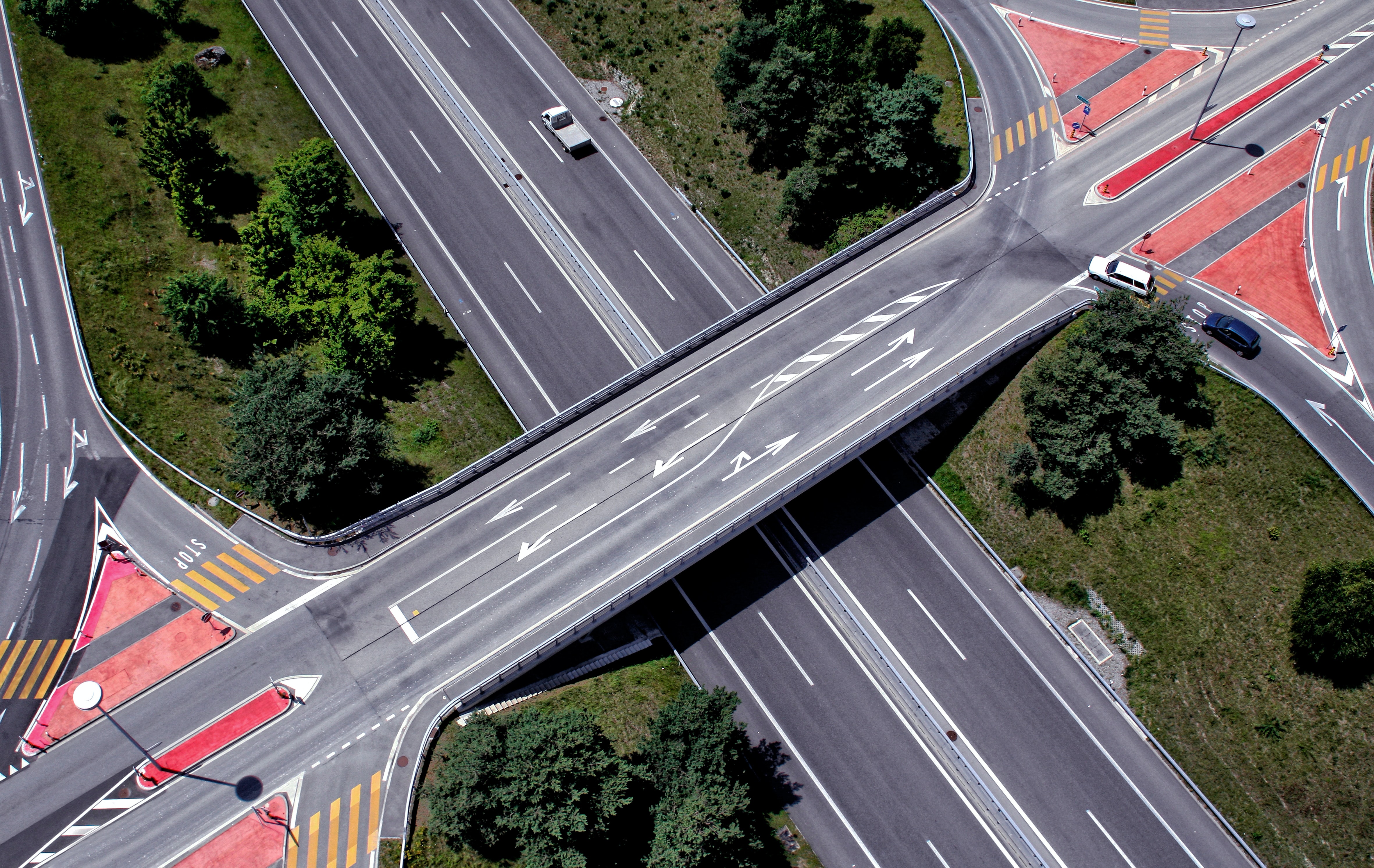 The measures taken during the current global coronavirus pandemic will not last for a few more weeks. Instead, these measures may last forever. This pandemic is unlike anything we have ever experienced before. Almost all aspects of our daily lives have been altered to sustain an almost unorthodox way of living. Society has successfully shifted from an open society to one where social distancing is the norm. We have profoundly changed the way we work, socialize, shop, exercise, and educate ourselves. Most of us want things to go back to normal in the coming few […] 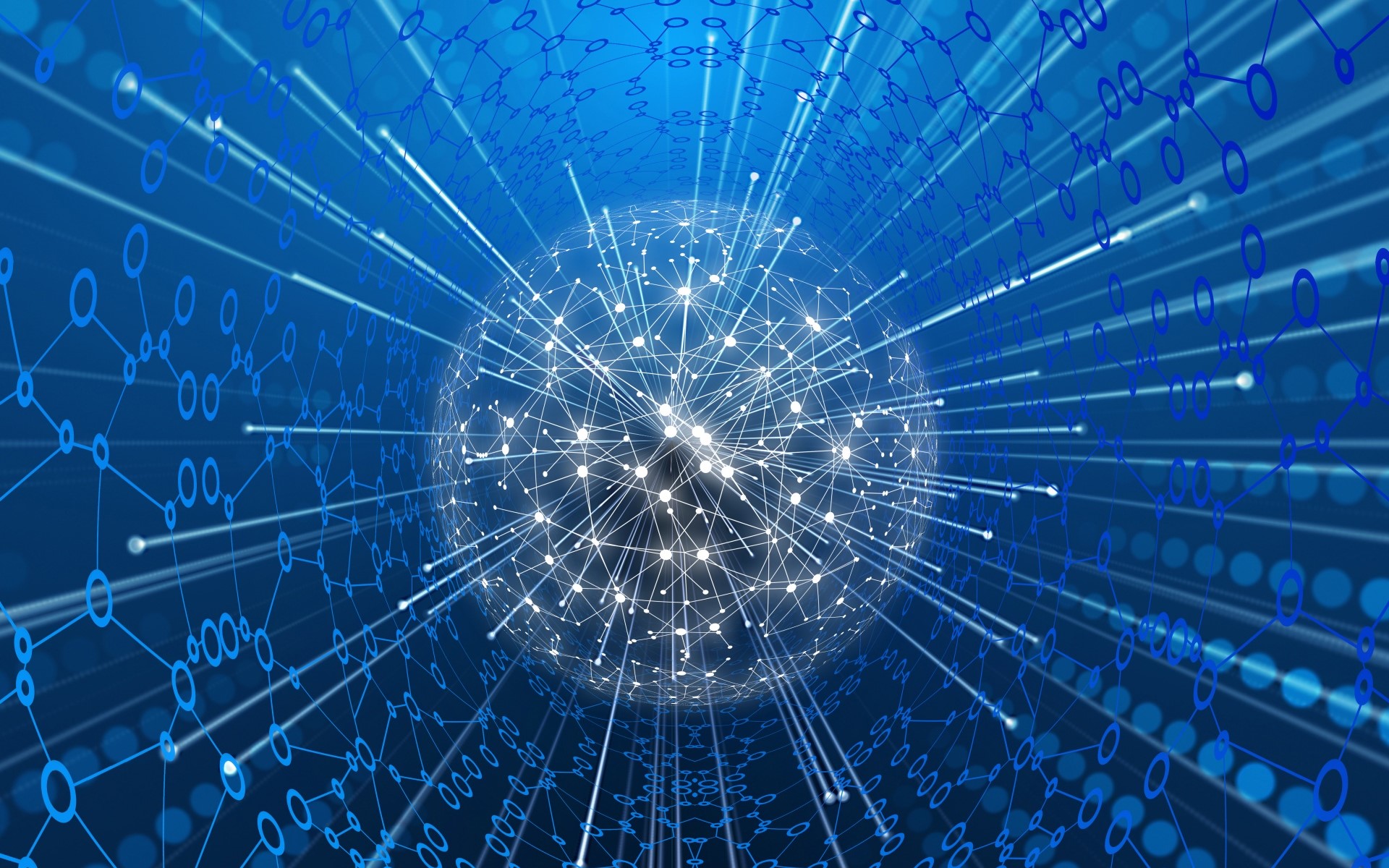 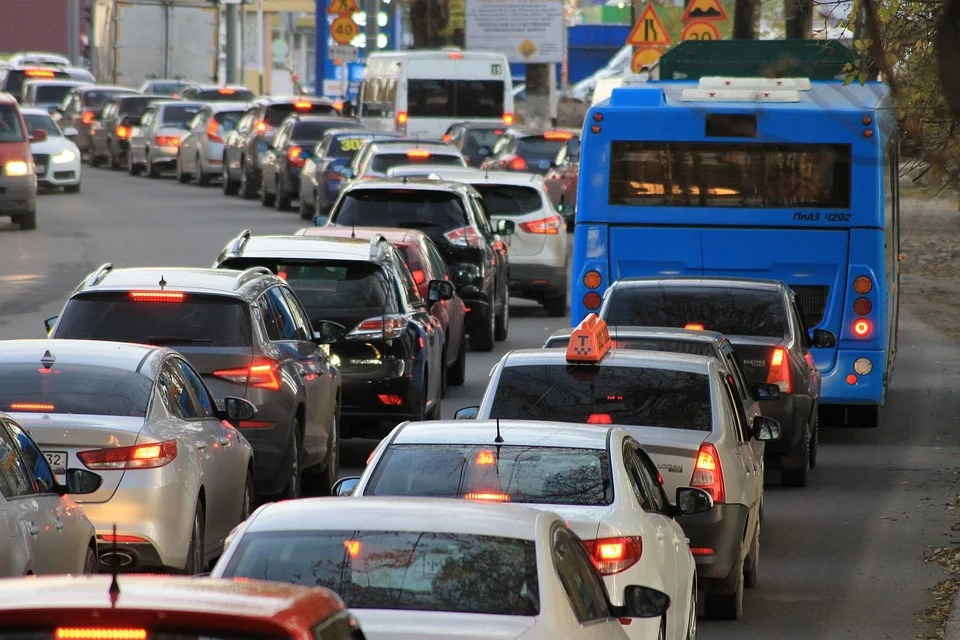 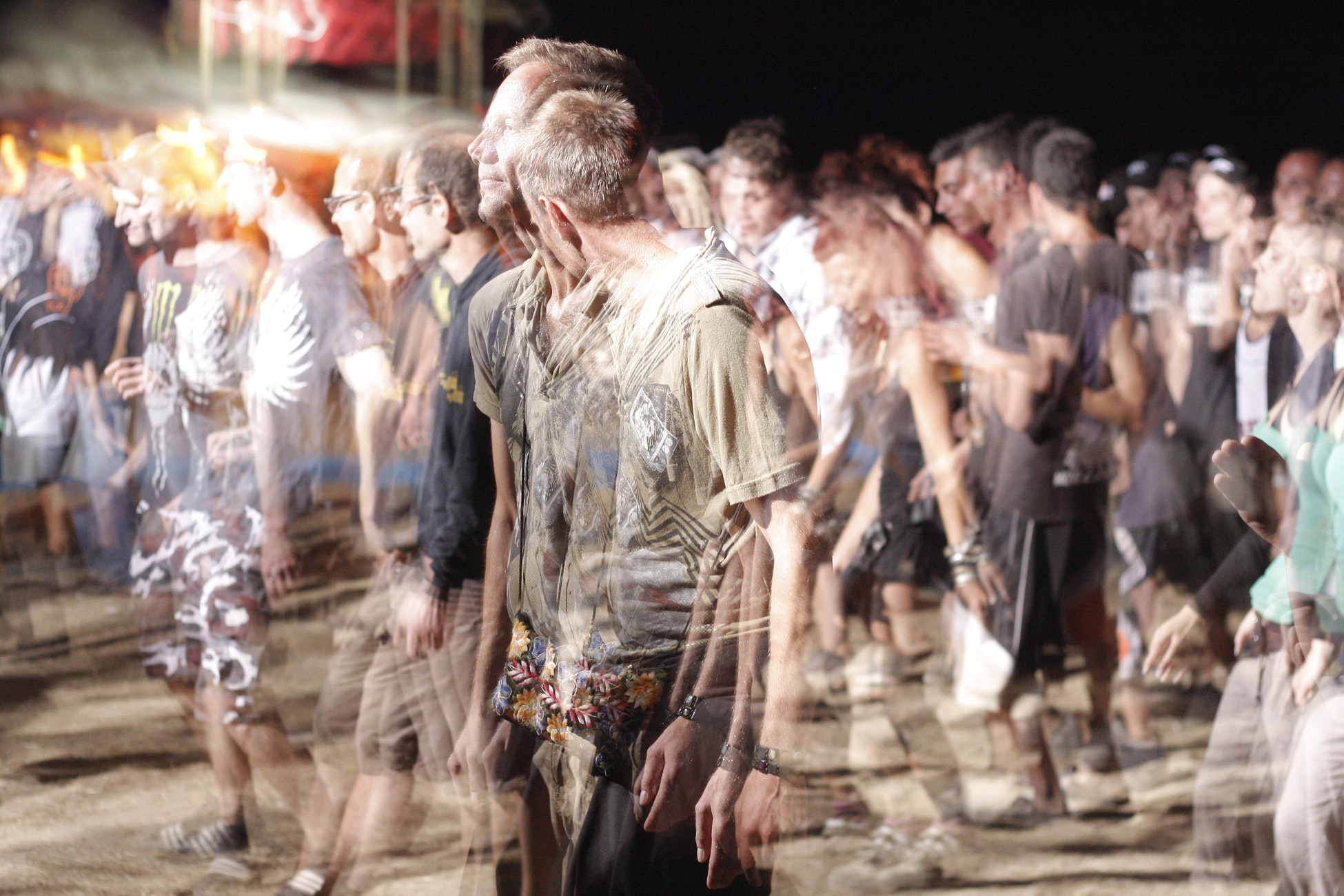 Reality is probably not what it seems. The simulation hypothesis proposes that all of reality, including the earth and the universe, is in fact, a computer simulation. This proposition is, in fact, based on fundamental principles of human reasoning. Billions of years have passed since the formation of the earth. Early carbon-based life forms have had compelling experiences, to say the least. Imagine for a second, that the senses we experience, the things we observe, are all but a simulation, in which we are the “sims”. Computational power is increasing at an unprecedented rate, unlike […] 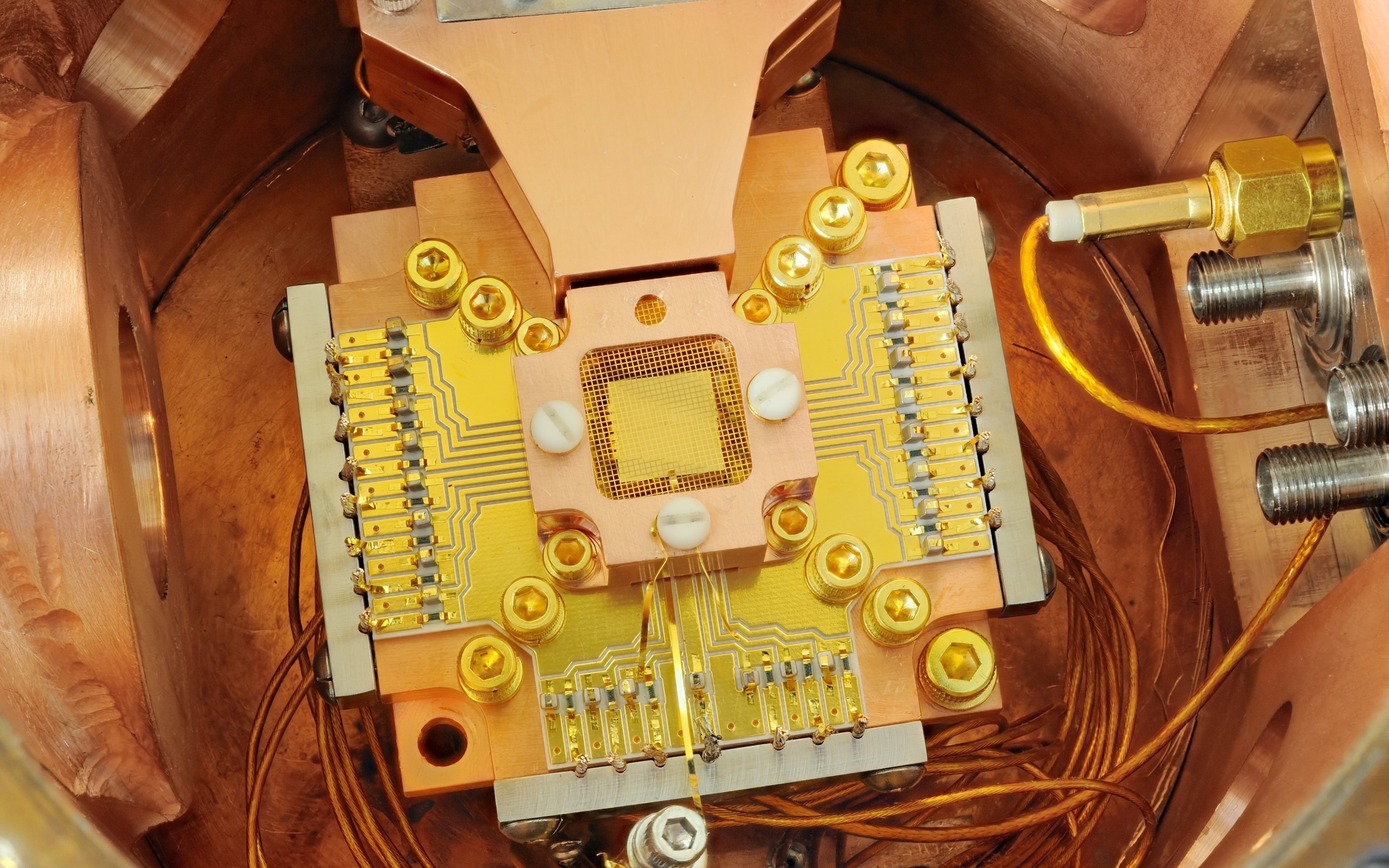 The idea of a quantum computer first arose in the late century. Richard Feynman was the first person to think of using the special quantum properties to solve difficult mathematical problems. A lot of progress has already been achieved. “Let’s see what the future of quantum computers has to offer.”   A basic understanding of quantum computers All computers work in basically the same way. They receive an input of data, manipulate the data in some way and finally give an output. Quantum computers are no different. But what makes them so special? Quantum computers […] 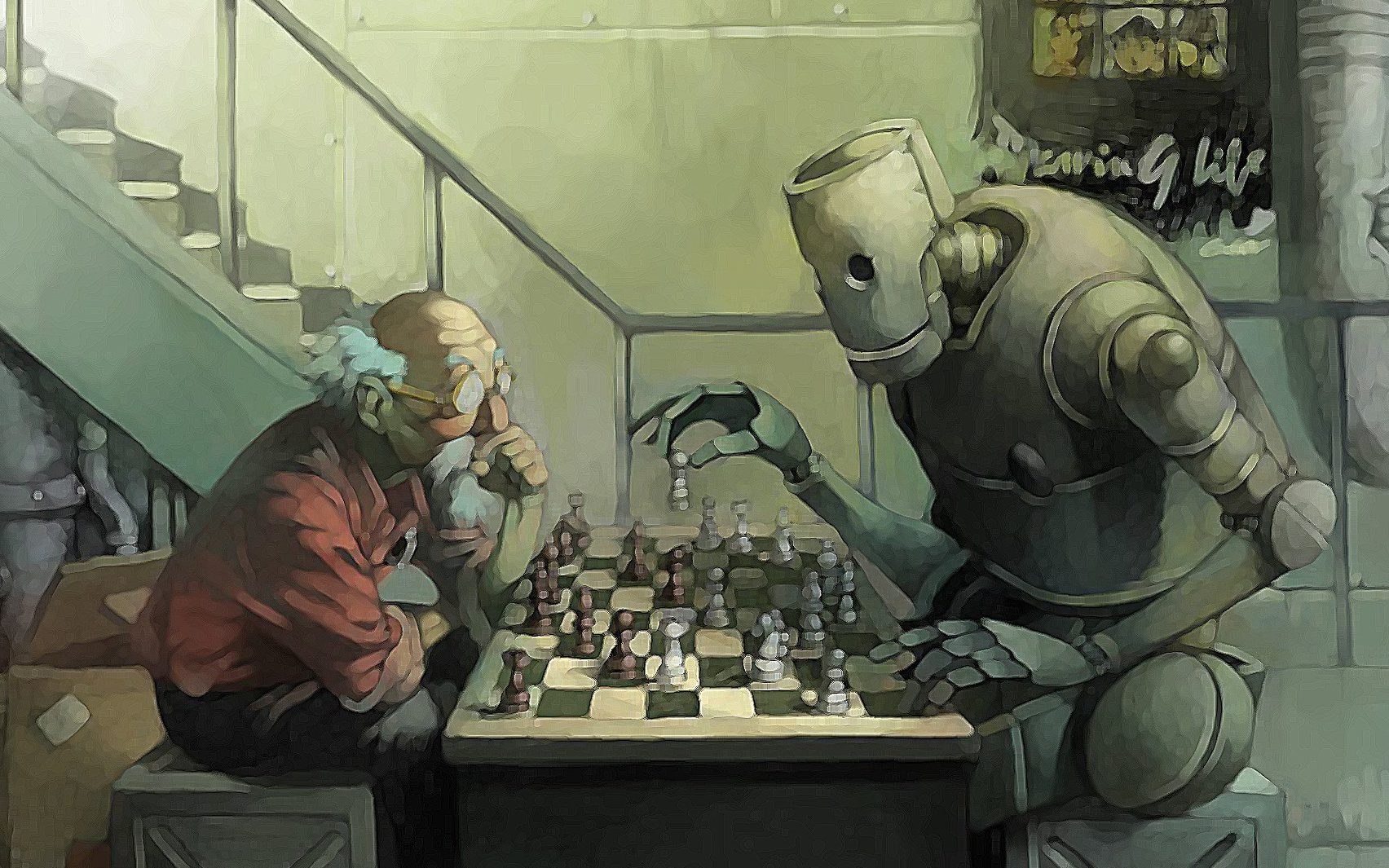 AlphaZero: the new king of chess

It may seem like a guy with a really curious last name gave his child an even weirder first name, but AlphaZero is actually the name of the computer program developed by DeepMind (owned by Google). This year, this program managed to shock the chess world by beating Stockfish 10, which used to be the strongest chess engine in the world. To make this performance even more impressive, it took AlphaZero only four hours to become this good at chess. Checkmate humans, your time is over. AlphaZero vs. Stockfish This is not the first impressive […] 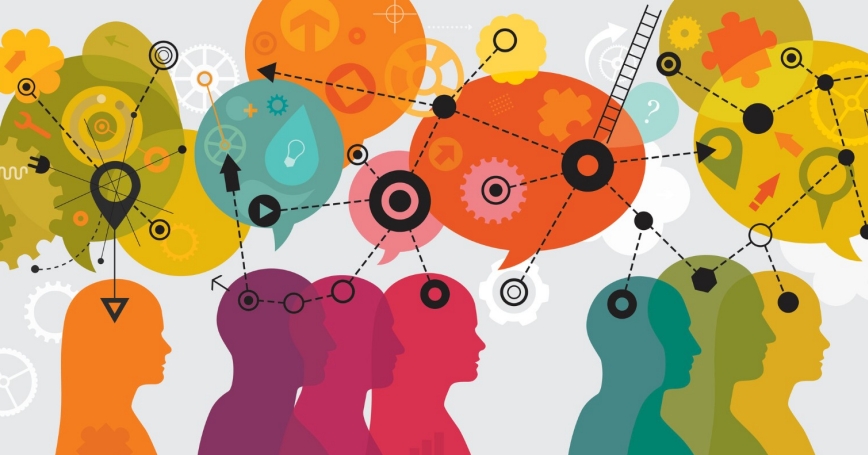 Problem You are being held captive in a bunker with no possible way to communicate with any other life form. There is only one way to escape from this prison. You see a wooden box in front of you that has 8 knobs. It looks like the lock of the bunker. Each knob has a pointer that can point in 4 directions: up, right, down or left. On the box there is a note which states: ‘This box can be solved by turning every knob in the upright position, so all 8 knobs must be in […] 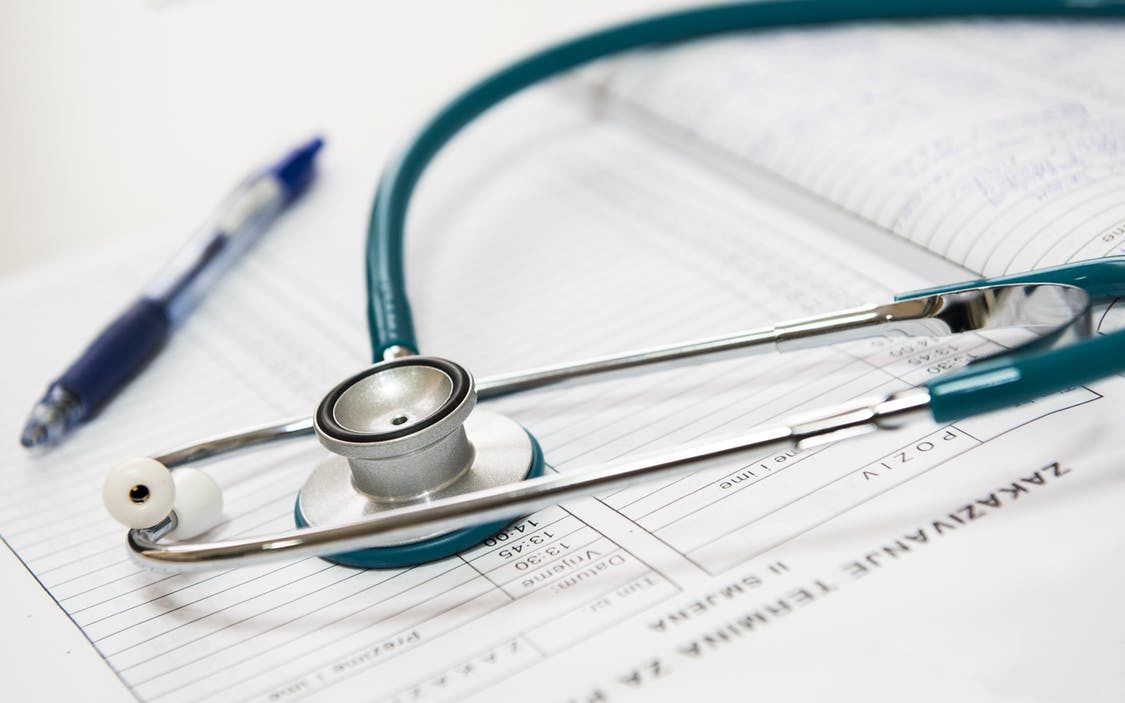 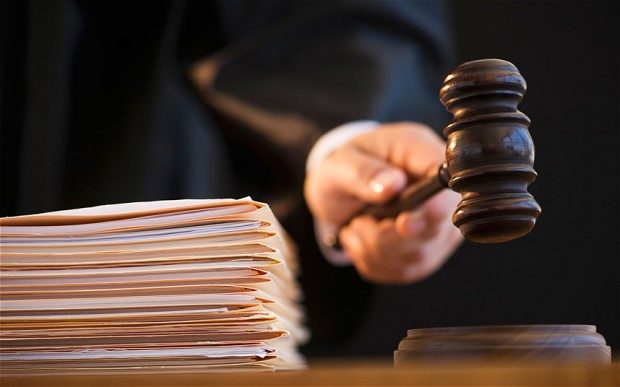 How can we make legal cases go faster?

I was searching for a topic for my thesis, when the idea of investigating the performance measures of a court appeared. This was ideal since one of my relatives is a judge and I therefore could collect many information via him. As it turned out, there were some very important processes that can be optimized to save a lot of resources! Courts are tied to rules of the government regarding the time a case spends in a court. Yet, there is still space for their own policy. In this policy, they have to deal with […] 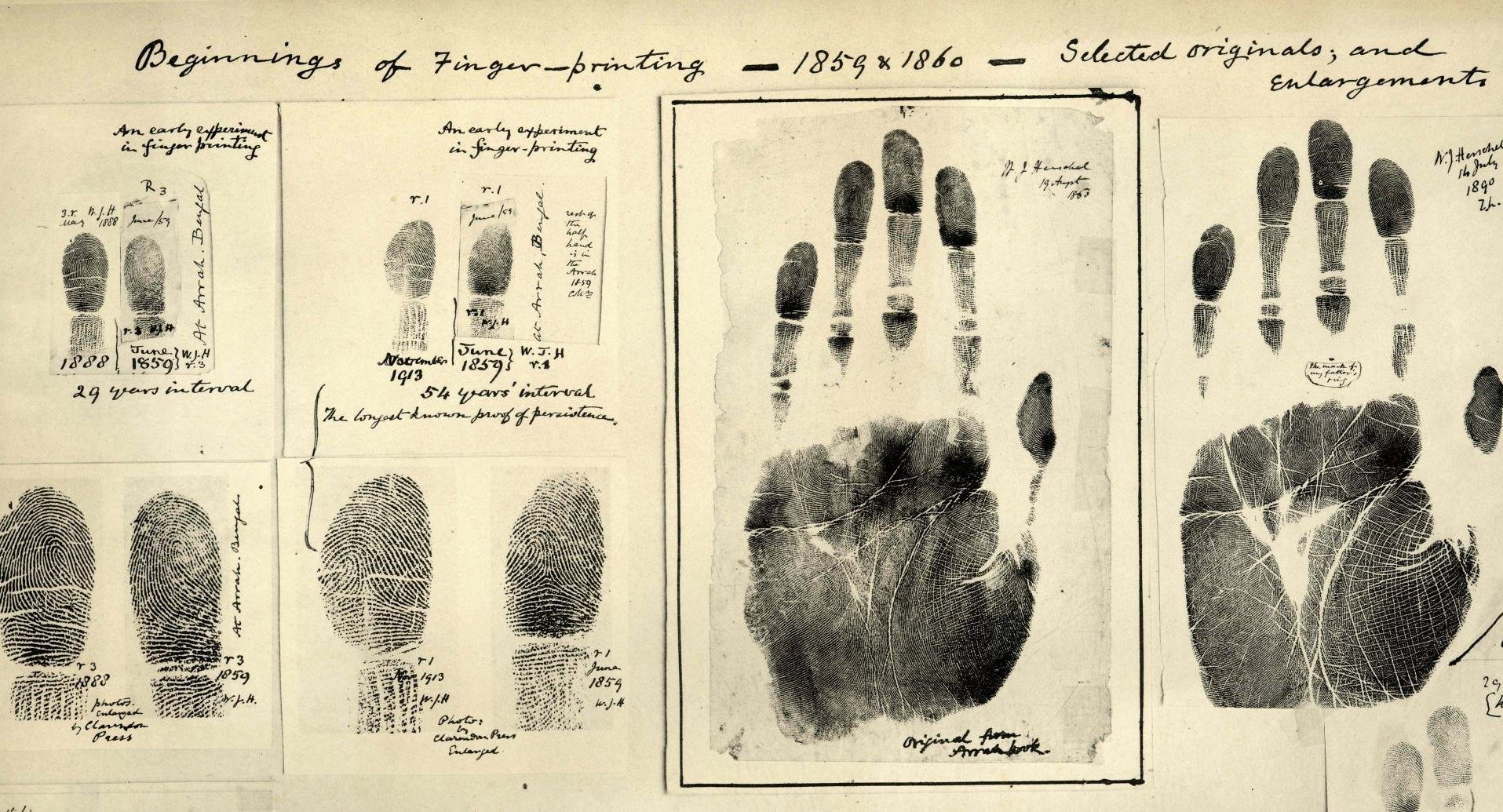 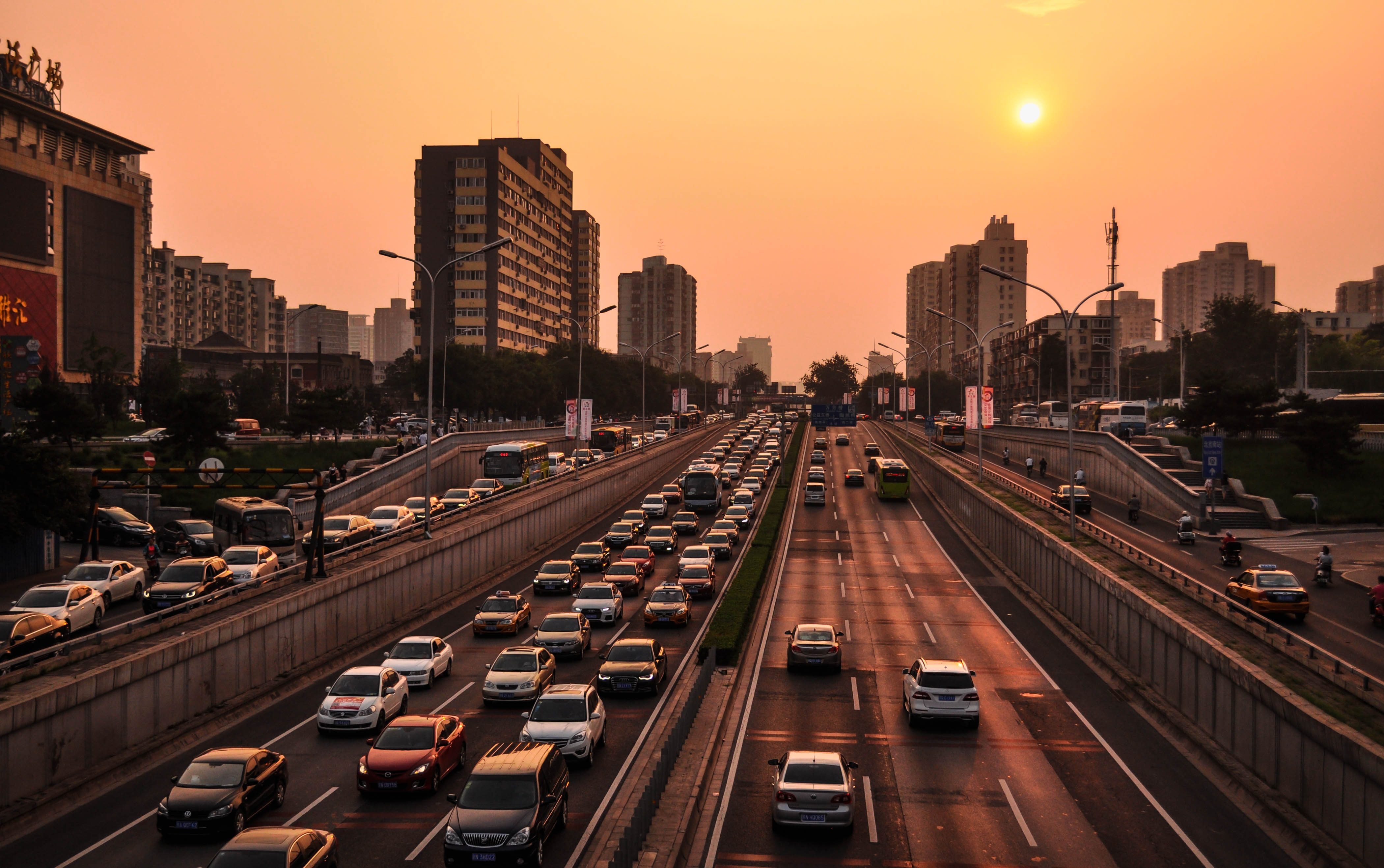 For most multichannel merchants, transportation of goods is the highest operational expense. Inbound freight costs for domestically sourced products typically range from 2% to 4% of gross sales, while for imported products, inbound freight costs 6% to 12% of gross sales. Outbound transportation costs typically on average 6% to 8% of net sales. So every business has to deal with high transportation costs nowadays. City logistics City logistics, also called urban freight distribution, is the system and process by which goods are collected, transported, and distributed within urban environments. The urban freight system can include […]