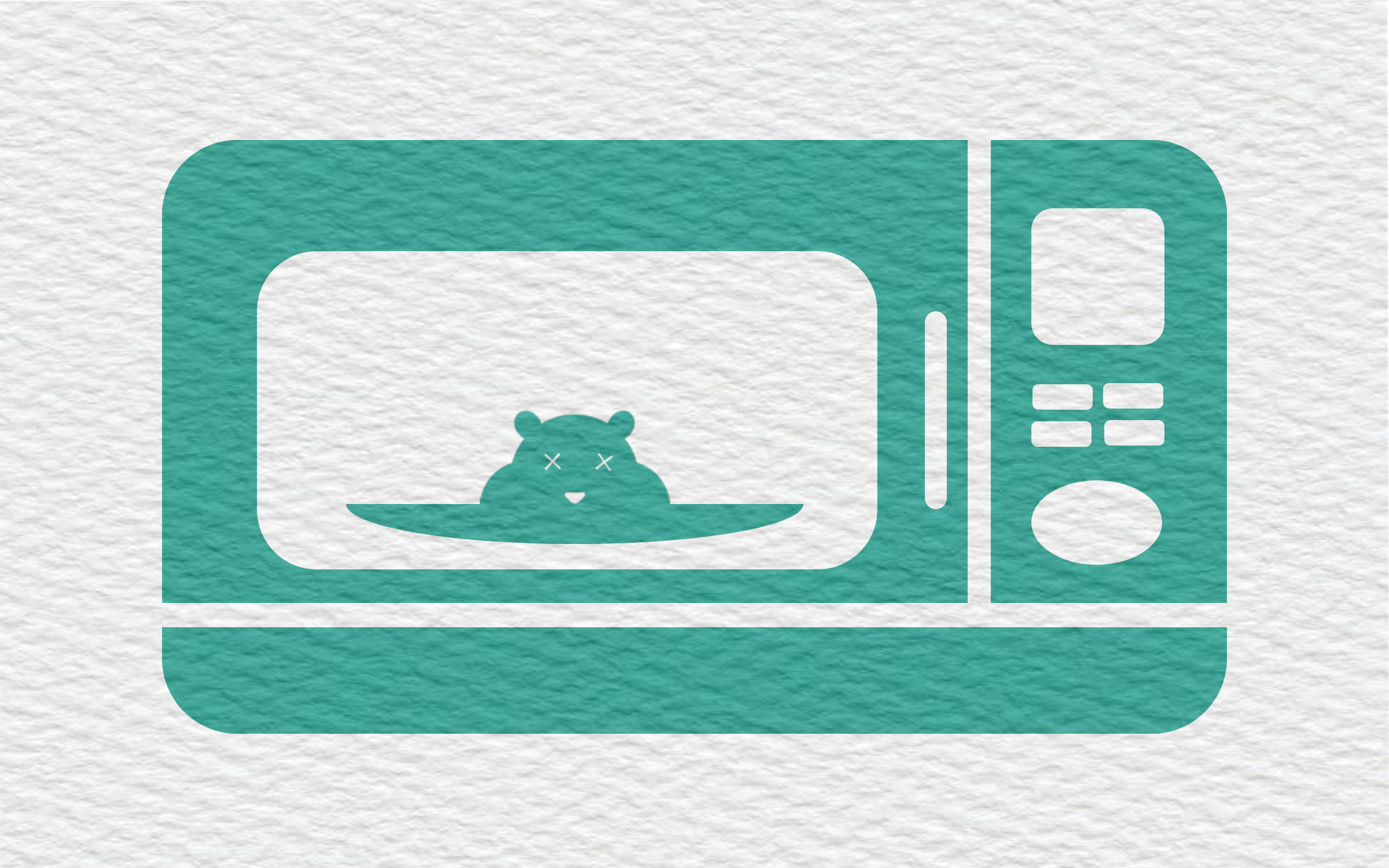 About hamsters and microwaves

Many of you have probably heard the story of the British guy that put his hamster in the microwave. It is a true but very short tale. The hamster died and the guy was sent to jail. How many of you, however, know that one of the first microwaves ever was invented to actually heat up frozen hamsters?

Okay, I said one of the first microwaves. The “official” and better known story about the invention of the microwave oven is not quite related to the one about the hamsters. The microwave oven is actually said to be invented by scientist Percy Spencer back in the 1940s. While testing an active radar, he had noticed that the chocolate bar he was holding in his back pocket had melted. Radars make use of electromagnetic radiation and can, when not shielded or controlled, be quite dangerous. One can imagine that back in the 40s this was the case, and for the radar to have molten the chocolate bar but not Spencer’s leg is quite remarkable. In any case, Spencer realised the possibility of heating food using the microwaves coming off the radar, and after microwaving the first bag of popcorn ever, he started to develop the microwave oven. It was only in 1947 that huge, commercial microwaves were actually sold to restaurants by Raytheon, the company that Spencer worked at. By that time, Raytheon had also patented their version of the microwave oven, which was not too different from contemporary models. After all, a microwave oven is no more than a controlled magnetron fixed to a Faraday cage.

Now where the latter story may raise some eyebrows, the following sounds even stranger, but is at least as true. Also during 1940, many scientists took interest in freezing hamsters and heating them back up. The goal of these experiments was to be able to easily and safely store organs, blood and tissue. For most hamsters this did not work out quite good, but some actually were revived. However, even those that got to live woke up with nasty burns caused by the heating elements. James Lovelock, a scientist still alive at age 101, observed this and suggested heating the hamsters up using diathermy – using high-frequency electromagnetic currents. Using his own money, he bought a surplus Royal Air Force transmitter, which he then connected to a box of chicken wire. There you have your microwave oven! Now using the new device, they tried to heat up a solid frozen hamster. After some seconds on about 1000W, it actually started to move and wander around. So even though putting a hamster in a microwave sounds like a bad idea, there was a time that the microwave brought hamsters to life and vice versa!