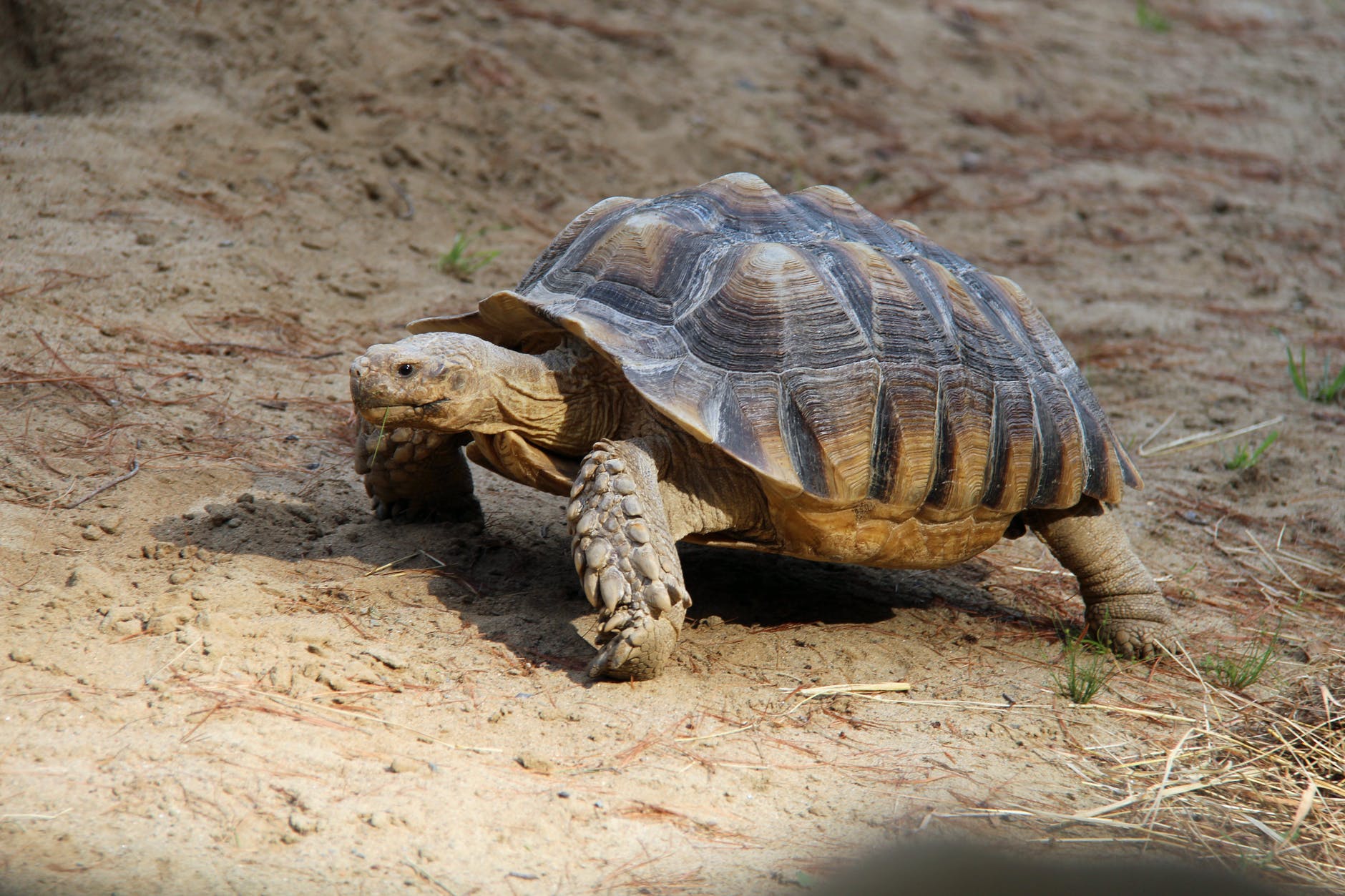 It’s a calm and sunny day as Achilles is walking through the city when he comes across a tortoise that approaches him. “Hi Achilles, I have a rather interesting question for you.”, says the tortoise. “Would you like to have a sprint race against me? I will get a head start of about 100 metres, and you win if you manage to overtake me.”. The surprised Achilles asks if the tortoise is really willing to race. Achilles knows that he is light-footed and the tortoise, obviously, is a tortoise. The tortoise confirms that he is really wanting to race, so the confident Achilles agrees to battle.

In the real world Achilles would have obviously won, so what happens here? Well, we’re talking here about a paradox, Zeno’s paradox in fact. We keep adding a smaller step, so the difference is becoming smaller and smaller, but we will never reach the tortoise, or will we? It turns out that the sum of an infinite number of steps actually is finite. This implies that you will eventually reach the point, but it will take an infinite amount of steps or an infinite amount of time.

A great example to show this, is if we start with a number, say 1, and we keep adding half the value of the previous value. We will get:

If we put this in a graph, we get:

So we see that the limit of this sum is 2. Intuitively, if we keep adding half the previous value, it’s impossible to actually reach 2, but it turns out that this infinite sum does equal 2. To show this, let’s impose that the sum is equal to S:

The example that we used here is called a well-behaved sum and the same logic can be applied to the race of Achilles and the tortoise. The odd way of looking at the race as if it were steps, creates the problem that Achilles will never reach the tortoise, which results in a paradox. But the infinite sum of catching up that Achilles does will eventually lead to him catching up.

This article is written by Casper de Vries