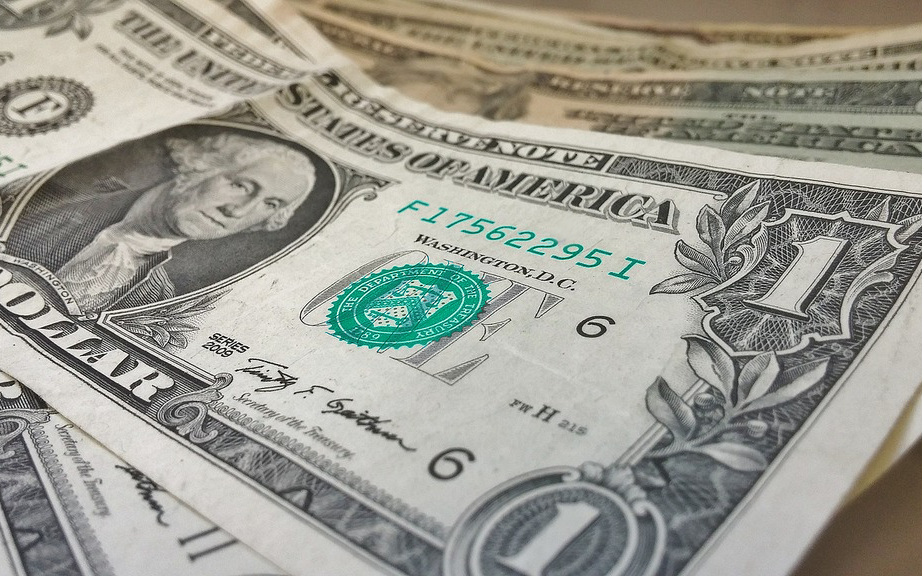 The road to happiness

One lesson we learn as little kids is that money cannot buy happiness. And with these wise words in mind we set out into the world. However, as we grow older, we find that this one important life lesson might not be as legitimate as we were taught. And as time passes we are forced to face the somewhat painful truth: money does in fact buy happiness. One particular research from Daniel Kahneman and Angus Deaton at Princeton University confirms this statement and has contributed a great deal to the discussion about the relationship between money and happiness. They suggest that an annual income of $75,000 is the happiness tipping point; after this point income does not influence certain aspects of happiness anymore. How did they find this number and what exactly does it mean?

Deaton and Kahneman recognize a distinction between two concepts of happiness: emotional well-being and life evaluation. Emotional well-being or experienced happiness refers to the emotional quality of an individual’s everyday experience: the frequency and intensity of experiences of joy, fascination, anxiety, sadness, anger, and affection. Life evaluation refers to a person’s thoughts about their life. When Deaton and Kahneman began their research they identified a common misunderstanding regarding happiness. Psychologists and sociologists often graph subjective well-being against income in dollars. However Deaton and Kahneman stated that instead of income in dollars the logarithm of income should be the preferred scale of the x-axis. The reasoning behind this logarithmic transformation can be traced back to Weber’s Law, which states that the size of the just noticeable difference is a constant proportion of the original stimulus value, mathematically expressed as

This implies a $500 raise does not have the same significance for a chief executive officer as for a cleaning lady, but doubling both their incomes might increase their happiness equally. When psychologists and sociologists use raw income as scale, the relation between subjective well-being and income yields a strongly concave function. This would imply the effects of household income on life evaluation wear off at some point. Even though this conclusion may sound similar as the statements presented in the first alinea, it is false. In accordance with Weber’s Law, the relation between the average life evaluation and the logarithm of income is linear. Hence the idea that money doesn’t buy happiness, or at least life evaluation, is caused by this impetuous plot of life evaluation against income in dollars.

Deaton and Kahneman based their research on an analysis of more than 450,000 responses to the to the Gallup-Healthways Well-Being Index. Emotional well-being was measured using dichotomous questions concerning the experience of enjoyment, frequent smiling and laughter, worries, sadness, stress, etcetera from the day before. Life evaluation was measured using the Cantril’s Self-Anchoring Scale, a ladder on which a  respondent must rate his or her current life on a scale from one to ten. A regression of multiple variables – among which a dummy variable reporting a monthly income of at least $4,000 – on different aspects of happiness showed that income has a positive effect on emotional well-being as well as on life evaluation. The variable representing an income of at least $4,000 a month was statistical significant in all regressions and had a positive effect on someone’s place on the ladder as well as the experience of enjoyment, frequent smiling and laughter. Furthermore the coefficients of this variable where negative in each case when regressing multiple variables on features as stress, worries, etc.

Plotting the effects of income on different measures of happiness shows that all measures of emotional well-being –  the lines “positive affect”, “not blue” and “stress free”, which represent the experience of enjoyment, frequent smiling, worries, etc. –  have a steep upward sloping line in the first income group. This implies that for all measures of experienced well-being, those in the lower-income groups are worse off than those in the higher-income groups when it comes to happiness. Secondly, individuals in the top two groups do not differ that much on these aspects. From this we can infer that somewhere around $75,000 a year, we have reached a tipping-point for all measures of emotional well-being. In contrast, subjective well-being does not show any such behavior. On average higher income means a higher place on Cantril’s Self-Anchoring Scale. Furthermore, Deaton and Kahneman found that below an income of $75,000, the pain of some of life’s misfortunes (divorce, headache, etc.) is significantly magnified by poverty. Hence, with low income, a headache causes an individual considerably more misery that someone with a higher level of income. This explains why the level of happiness becomes gradually worse when income is lessened.

Deaton and Kahneman concluded that a high income ensures life satisfaction but not happiness, while a low income usually leads to low life evaluation and low emotional well-being. Even though the findings of Deaton and Kahneman received quite a lot of attention, people still find it hard to believe their happiness is so strongly determined by the number on their bank account. In contrast with the findings from Deaton and Kahneman, the results of a Belgian national happiness-study claim that high incomes can actually have negative effects on happiness. Happiness-economist Prof. Dr. Lieven Annemans concluded that after a yearly net income of €4000 à €4500 is reached, happiness actually goes downwards again. This shows the question whether “money buys happiness” is frequently raised and even though it seemed as Deaton and Kahneman came very close to answering it, we should always remain somewhat skeptical. Yet there is much to be said for the idea that money is in fact the road to happiness. We may not have cracked the exact golden formula yet, but Deaton and Kahneman’s research could still be a nice incentive to ask your employer for a raise.