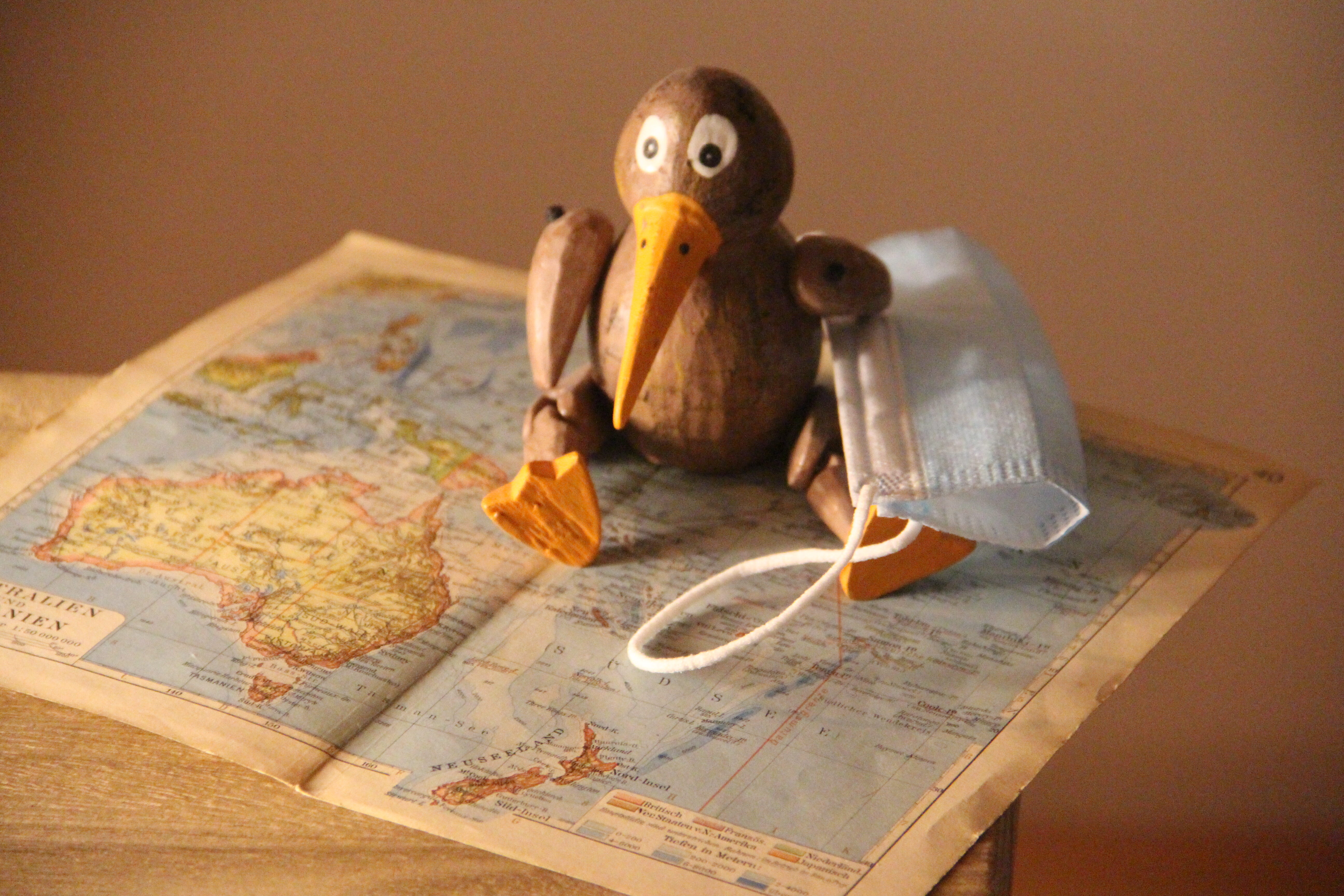 The price of a COVID-free society

While almost the whole world is struggling to get a grip on COVID-19, New Zealand has been held up as an example by many of how to handle the virus outbreak. Due to closing their borders to non-citizens and enforcing a strict lockdown for six weeks, life in New Zealand was able to return to normal at the beginning of June, with most of the world looking on with envy. But with the number of infections rising up once again in most of Europe, we hear virtually nothing about them. So how have they been handling it?

After being declared COVID-free in the beginning of June, only New Zealand citizens and critical workers have been allowed into the country. In order to make sure returning citizens don’t bring the virus back to New Zealand, their government has implemented the so-called Managed Isolation Allocation System. Returning citizens now have to apply for a voucher, otherwise they won’t be able to board their respective flights back home. Such a voucher enables you to go into quarantine at one of the managed isolation hotels, in which a 14-day stay is mandatory before entering society. In very exceptional cases, it is possible to apply for an emergency voucher. These are only granted to citizens whose lives or health is in serious danger. Seems like a good idea, right?

Well as it turns out, these measures work a bit differently in reality. Due to a limited number of spaces of roughly 12,500 vouchers per month (150,000 a year), it’s very hard to obtain a voucher in the first place. And even if people manage to obtain a voucher, frequently occurring incidents like cancelled or delayed flights can prevent them from making their planned isolation on time. Then you have to apply for a voucher again, all in all causing lengthy delays for many people wanting to return to New Zealand. Besides from applying for a new voucher, it’s often also the case that citizens even have to buy a new flight ticket. This has already caused multiple New Zealanders to waste thousands of dollars on new flight tickets.

When looking at the numbers, there are approximately 1 million New Zealanders overseas. With only 12,500 vouchers per month available, the process of getting a voucher to return home is almost like playing a more expensive version of the lottery. Already many New Zealanders are unable to return home in time for the Christmas holidays, with all the vouchers already taken until the end of December.

As we are currently in the middle of a global pandemic, the prospect of overseas New Zealanders missing Christmas at home can be seen as a relatively small problem. Sadly, the enormous demand of New Zealanders wishing to spend the Christmas holidays at home or return home to a COVID-free society, is putting other citizens in difficult situations. Firstly, there are many overseas workers who have lost their jobs due to COVID. With no job and no income anymore in a foreign country, many of them want to or even have to return home. Now that all the vouchers are taken, many New Zealanders have been left stranded around the world. Even people who bought their tickets before the introduction of the voucher system aren’t allowed in if they haven’t been able to secure a voucher. Those who do not meet the criteria for an emergency voucher, are potentially looking at a grim Christmas period this year, mostly alone and with their debt getting larger with each week.

Besides financial reasons pressuring citizens to return home, many New Zealanders want to return for family reasons, such as attending a family member’s funeral or spending the last days of a loved one’s life together. The latter has been the case for Anne Myers, who is dying from brain cancer in New Zealand. Hoping to spend her last days together with her UK-based sister, they tried asking for an emergency voucher, but their efforts were in vain. The next possible vouchers at the time of writing are available at the end of December, which could be too late for her. All of this seems even stranger if you take a look at some of the groups that were allowed to enter New Zealand the past months. Sports teams like the West Indian Cricketers have been allowed in to play against the New Zealand cricket team, and basketballer Tom Vodanovich and his girlfriend were granted an emergency voucher after being stranded in Dubai.

Although the idea of the voucher system seemed a good way to regulate the flow of incoming citizens, it appears like the process has some flaws. The limited number of spaces has led to a lottery-like giveaway of vouchers, with citizens attempting to return to New Zealand sometimes losing a significant amount of money on plane tickets as well. At the moment, it looks like there won’t be any changes soon. Thanks to their success in confronting COVID, the party of Prime Minister Jacinda Ardern managed to get 64 of the 120 seats in the New Zealand Parliament. Now that they are able to govern the country by themselves, and with no significant pressure from the media at the moment, there seem to be no changes on the horizon.

Nevertheless, the small number of vouchers available simply does not accommodate enough returning New Zealanders, locking a significant number of them out of their own country. As it turns out, the price of maintaining a COVID-free society will be paid not by the citizens living in it, but by the ones locked out of their homeland.

0
vorigeCan we statistically estimate homeowners’ propensity to put a property for sale?
volgende  Who will conquer the world?
Partners
Categorieën
Ontdek jouw carrièremogelijkheden!