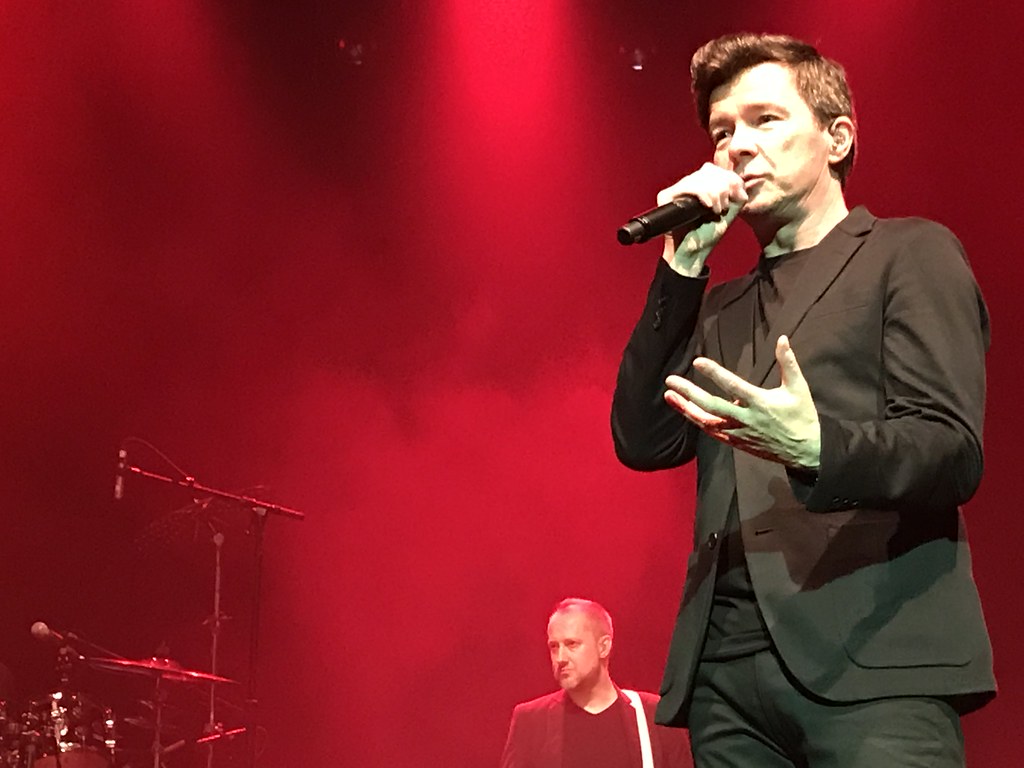 The meme that is never gonna give you up

If you have been on the internet in the past fourteen years, it might have happened to you. A link was sent to you, disguised as a funny video or interesting site. You clicked on the link, and, while hearing the first tunes, you already knew what was going on. It was not the video or site you expected to appear: you had been ‘Rickrolled’.

For anyone who has somehow managed to avoid the phenomenon of Rickrolling all of this time, the gag is as follows. It involves tricking someone into clicking on a link that takes them to the video of one of the most popular songs of the ‘80s: the relentlessly upbeat and infinitely cheesy song written by Rick Astley: ‘Never gonna give you up’. This usually happens by suggesting it’s a link to something else, which is often a particularly attractive click.

The hit song appeared first on Astley’s debut album ‘Whenever You Need Somebody’ in 1987. The distinctive rich, deep voice of Astley combined with the dance-pop made it a great success. At the time, it was a number-one hit on several international charts. For example, it spent five weeks at the top of the British charts and became the year’s highest-selling single. The song was not written by Rick Astley himself, but by the producer trio Stock, Aitken & Waterman.

The start of the meme basically comes down to four things. The first building block was that in 2005 the song featured in the 2005 ‘Charlie Has Cancer’ episode of ‘It’s Always Sunny in Philadelphia’.
The next step into becoming a meme took place in 2006. A resident of Michigan, named Erik Helwig, had called into a local radio sports-talk show in 2006. However, instead of conversing with the DJs, he simply played ‘Never Gonna Give You Up’, which left the DJs speechless.
The third building block happened in 2006 and 2007. It originated from the 4chan imageboard in an early meme known as ‘duckrolling’. Sometime in 2006, Christopher ‘m00t’ Poole, the moderator of the site, implemented a word filter that replaced the word ‘egg’ with ‘duck’ as a prank. On one thread, ‘eggroll’ had become ‘duckroll’ and an anonymous user posted an edited image of duck with wheels, calling it a ‘duckroll’. This image then spread across 4chan. It would have a hyperlink with an interesting title and, if a user clicked on it, they were ‘duckrolled’. Then, in March 2006, the first trailer for ‘Grand Theft Auto IV’ was released onto the Rockstar Games website. One user on 4chan then linked to the ‘Never Gonna Give You Up’ video, claiming the link to be the trailer. This method quickly replaced duckrolling, where all links from that moment on generally linked to Astley’s video. This created the practice of ‘rickrolling’. The meme became very popular on 4chan on April Fools’ Day in 2007 and expanded to other sites like Fark and Digg later that year.
Then, the last building block of the click-and-bait happened in 2008, when ‘rickrolling’ gained popularity. It started to appear in more mainstream sources and a SurveyUSA April 2008 poll estimated that at least 18 million American adults had been rickrolled. One of the most popular rickrolls happened on April 1st of 2008, when YouTube automatically redirected everyone who clicked on a video on the homepage of the site to the music video of ‘Never Gonna Give You Up’.

You might wonder whether Rick Astley has made a lot of money by profiting from this meme. However, he never really tried to capitalize on the meme directly. One of his reasons for this was that he did not want to embarrass his teenage daughter. He thinks that the artist themselves trying to remix it, is almost a bit sad.
Besides that, around 2010 it was rumoured that Astley only made $12 thanks to this meme. However, this is not exactly accurate. Astley had alluded to making very little off of his side of the YouTube revenue generated from the music video. But, he did explicitly state he’s greatly profited from the fame, which included a significant boost in sales of his records.
Moreover, his first solo album after the rickrolling meme, which was released in 2016, was very successful. It managed to be at #1 on the ‘UK Albums Chart’ and ended up going Platinum.

So, is rickrolling ever gonna give us up? The chances are very small. At this moment, the YouTube video almost has 1 billion views, which tells us that the meme is still going strong. And, if you were wondering how many times I have been rickrolled while writing this article, you would probably not be surprised to hear that it has been more times than I’m proud of. 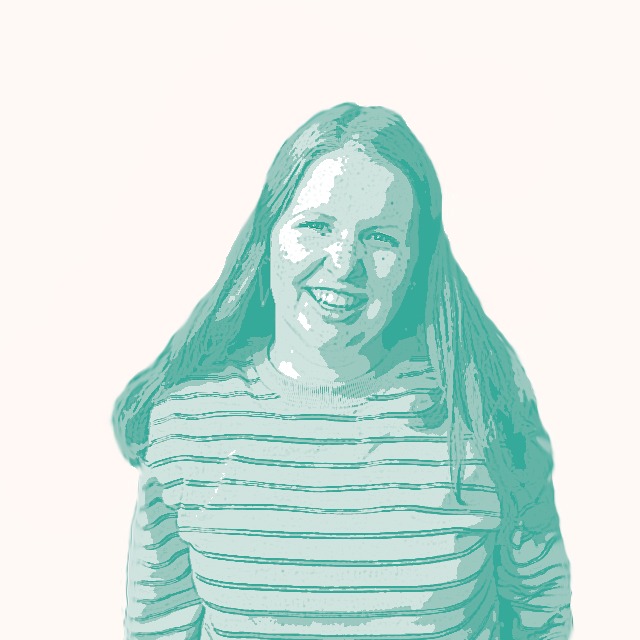