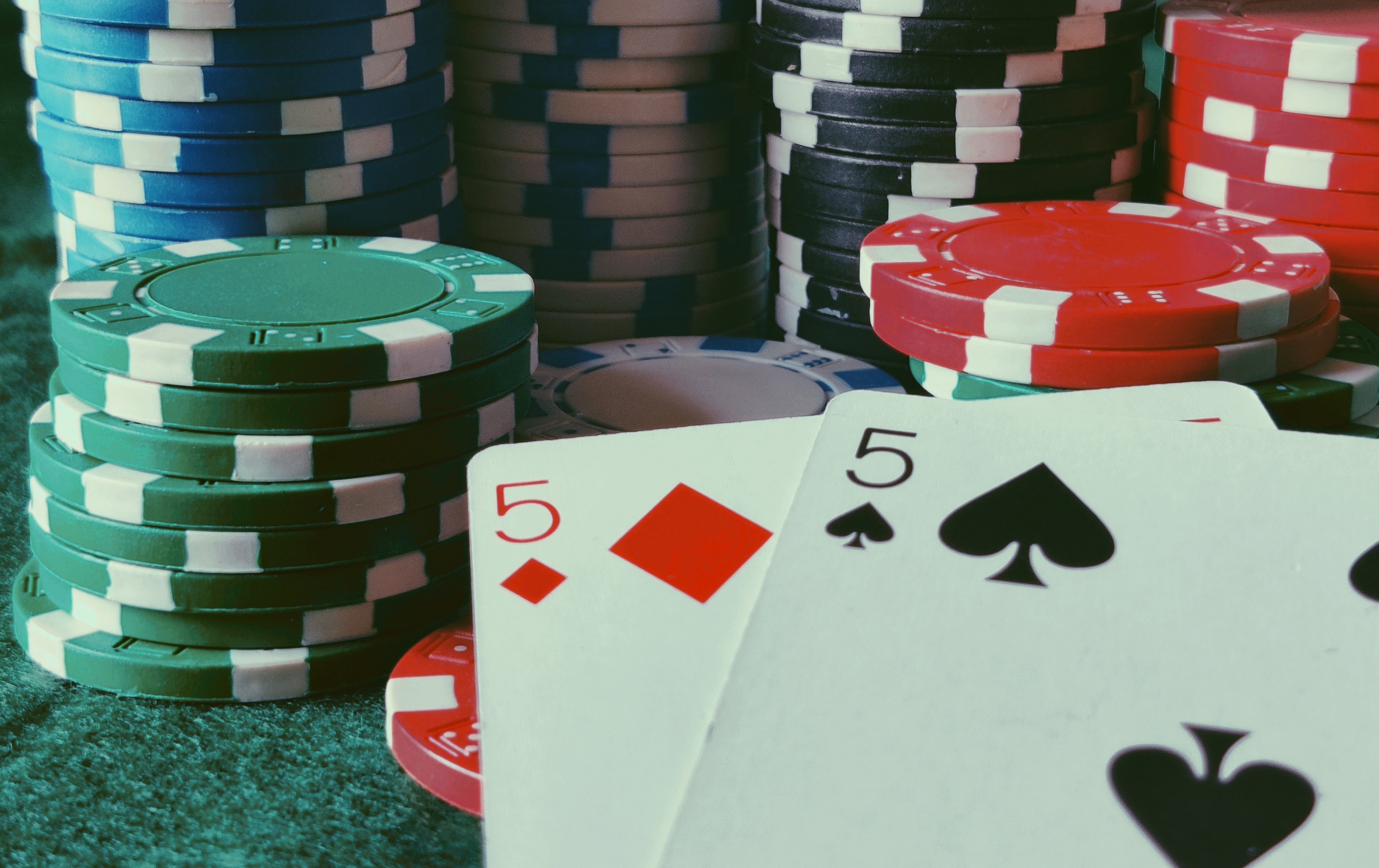 The Math behind Poker

Shady men wearing sunglasses, sitting around a table, playing for big pots of money. That is what we often associate with poker when thinking about the game of bluffing. A game where most people think that the essence is to read your opponents, while leaving them clueless about your cards. In reality, this psychological part of the game turns out to be just a small asset of the qualities a good poker player needs to have. Of course, being able to read your opponents is a huge advantage when playing poker, but the use of poker mathematics could be the essential basis for perfecting your game. Hence, in this article we will discuss pot odds and the expected value. These are some common mathematics used in poker which will help you to improve your poker game.

A good example of a nice hand that we will use in this article is called a flush, which means that a player has 5 cards of the same suit.

The first thing that we will look at are the pot odds. This involves using the likelihood of winning when a player is on a drawing hand to decide whether or not he or she should call a bet or a raise. It actually means that we compare the chance of catching the card we need to win, called the “card odds”, to the pot odds, which is the ratio between the amount of money we can win and the money we have to bet to call (or raise). If the pot odds are bigger than the card odds, then we should bet, as on average, the profit we make from one win is larger than the combined losses we make to achieve that one win.

Pot odds can be used before the flop, after the flop and after the river. The first case is often neglected, as there are fewer cards on the table which implies there is less information which can be used to make a judgement. Therefore, let us focus on the second case and give an example.

Suppose that we hold two cards from the same suit and the flop reveals another two cards from that suit. This implies that we are on a flush draw, thus we only need one more card from that suit to complete a flush. Furthermore, the current pot size is 100$ and the next player raises by 20$. Now it’s our turn and we need decide whether or not we call the 20$.

Let us start by calculating the card odds: the deck consists of 52 cards and we know 5 of them, hence 47 unknown cards remain. Each suit consists of 13 cards and, in our case, we already know that 4 of them have been drawn. Hence we conclude that there are 9 cards that will complete our flush and 38 that won’t. This gives us the odds 38:9 or roughly 4:1.

An important notion for the pot odds is that it is not necessarily effective in the short run, but it is when we look at the long run profits. If we would only play this one game as in the example, there would be a big chance that we would lose our money, but if we were to find ourselves in this situation for a hundred times by playing a lot of games, we would almost surely make profit.

Another important notion is that using pot odds does not include the chance that one of your opponents has better cards. Of course, making more complicated calculations would mean that we are also able to take these chances into account, but for most players this would require a lot of extra time which we often do not have when playing poker.

Secondly we take a look at the use of calculating the expected value. Let’s start right away with an example.

Suppose we have the same situation as in the example used for calculating the pot odds. We know that from the remaining 47 cards, 9 will complete the flush, so there is a 9/47= 19% chance that we hit our suit on the turn. This also implies that there is a 81% chance that we do not complete it on the turn. By completing our hand, we would win 120$ and if we do not, then we would lose our 20$. This results in an expected value of 0.19*120$ – 0.81*20$= 6.60$. This implies that we would make a profit of 6.60$ on average if we would find ourselves multiple times in this situation. Hence, we should call the raise of the opponent.

The use of pot odds and expected values are still some of the more simple mathematical applications one can use for poker, but nonetheless they form a solid basis for a better understanding of the game and improving the chance of leaving the table with a profit. Especially when your playing with people who do not use the mathematics behind poker for their benefit, you gain a significant advantage. So, the next time you play against that friend who always is lucky, use the mathematics in your benefit and show him that the odds may actually be in your favour. 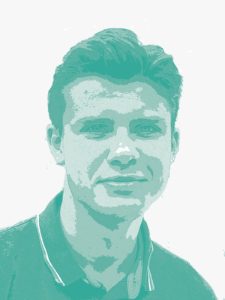