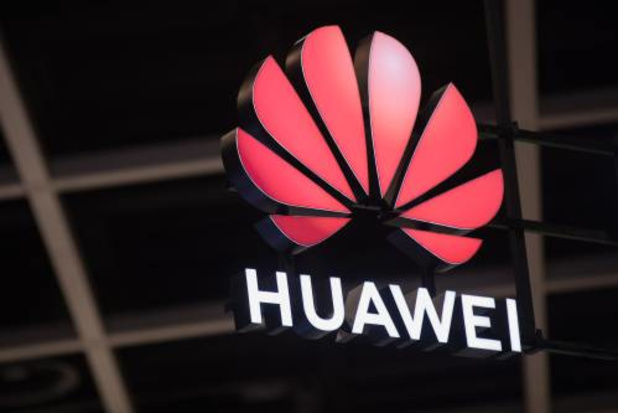 You have probably heard about the ban of the US for Huawei. This means that Huawei is not allowed to do business with any US company. The CEO of Huawei thinks that they will make 30 billion dollars less revenue within the coming two years. This article will point out why this ban was introduced in the first place by president Donald Trump. Besides this, the consequences of the ban for Huawei and the customers will be pointed out.

Donald Trump has inhibited Huawei from doing any business inside the US or with any US company. This ban obviously has negative effects for Huawei, as their own data has shown that around 50% of their revenues are made outside of China. The reason behind this ban is that the president does not trust Huawei. He thinks that Huawei is working with the Chinese government to collect data about the users and companies as well. Therefore, the US are afraid that Huawei can spy and sabotage them by sharing their data with the Chinese government. Despite the fact that this claim is not proven by the US government, their fear does not come out of nowhere.

Last April, chip producer ASML was spied on by Chinese hackers. These hackers were eventually found to have the American nationality, but were born in China. Moreover, the CEO of Huawei, Ren Zhengfei, is a member of the Chinese Communist Party (CCP). All the more reason to suspect that the telecom company and the Chinese government are working together. The CEO says that his membership does not interfere with his business, but this is of course very difficult to prove. Therefore, the US have their reasons of distrust, yet have not shown any proof of this discredit.

However, the consequences for Huawei come with a lot of issues the company has to try and fix within a short period of time. The telecom company still uses chips of Intel and Qualcomm, which are American companies. Their devices also still use Android, which is from Google, as their operating system. As a consequence of the ban, Huawei is not allowed to use these products, which are supplied by American companies. As a result they must find different suppliers or manufacture their own chips.

In order to be self-sufficient, the telecom company invested billions of dollars in making its own chips and its own operating system. Sadly, those investments have not paid out yet. Thus, until it finds a way to make its own chips and have its own operating system, the Chinese company must find new suppliers. Fortunately, Huawei stacked their storages with American parts like those chips such that they have a sufficient amount of supplies for production for three months. However, after three months, the company must be self-sufficient. Finding new suppliers may be relatively easy, but their technology is not as new as the Americans. Therefore, Huawei will not be able to compete with Samsung or Apple.

Moreover, not only Huawei suffers from the ban; American jobs are also on the line. Huawei has 1200 American suppliers, who are all not allowed to do business with the Chinese company anymore. The people working at these suppliers may lose their jobs because of this ban. Besides the employers, the supplying companies will lose a lot of money as well. How much money Huawei paid their American suppliers is not very clear, but the estimated amounts vary from 11 billion to 20 billion dollars. The consequences of the ban are expected to be noticed in the second half of August. Not until then will we know exactly what the damage to the supply companies will be.

Not only companies will suffer from the ban, customers of Huawei outside of China may also notice the effects of the ban. Fortunately, for the people who already bought a phone before the ban, they can use the phone without any problems. However, because Huawei is not allowed to use Android, features like the Play Store will not be available anymore in the future. Huawei also says to keep providing security updates for phones that they have in storage now. However, in the long run it is still unclear if the large software updates are still provided. Tech analysts at “the verge” advise people to not buy a Huawei phone until the company sorted the problems as a consequence of the ban.

As mentioned before, Huawei will face a lot of issues due to the ban. The future of the company is determined by whether they can resolve these problems or not. Since Huawei is one of the biggest companies in China and is seen as the pride of China, such a ban hurts the reputation of this company significantly. However, being one of the biggest companies, they are also likely to have the resources to resolve these issues. Finding new suppliers or developing their own chips is a choice the company has to make. They will probably look into both solutions, but the only catch is that developing a new software system is very costly and time consuming. So they would have to stick to the new suppliers for some time, making it more difficult to compete with Samsung or Apple.

Whether or not the company can actually spy with their devices, Trump will not abolish this ban in the near future. This is due to the trade war between America and China. What appeared to be a pleasant trade partner under Obama, is trumpeted with nationalism and protectionism. Max Kloosterman will address this issue in next week’s article.