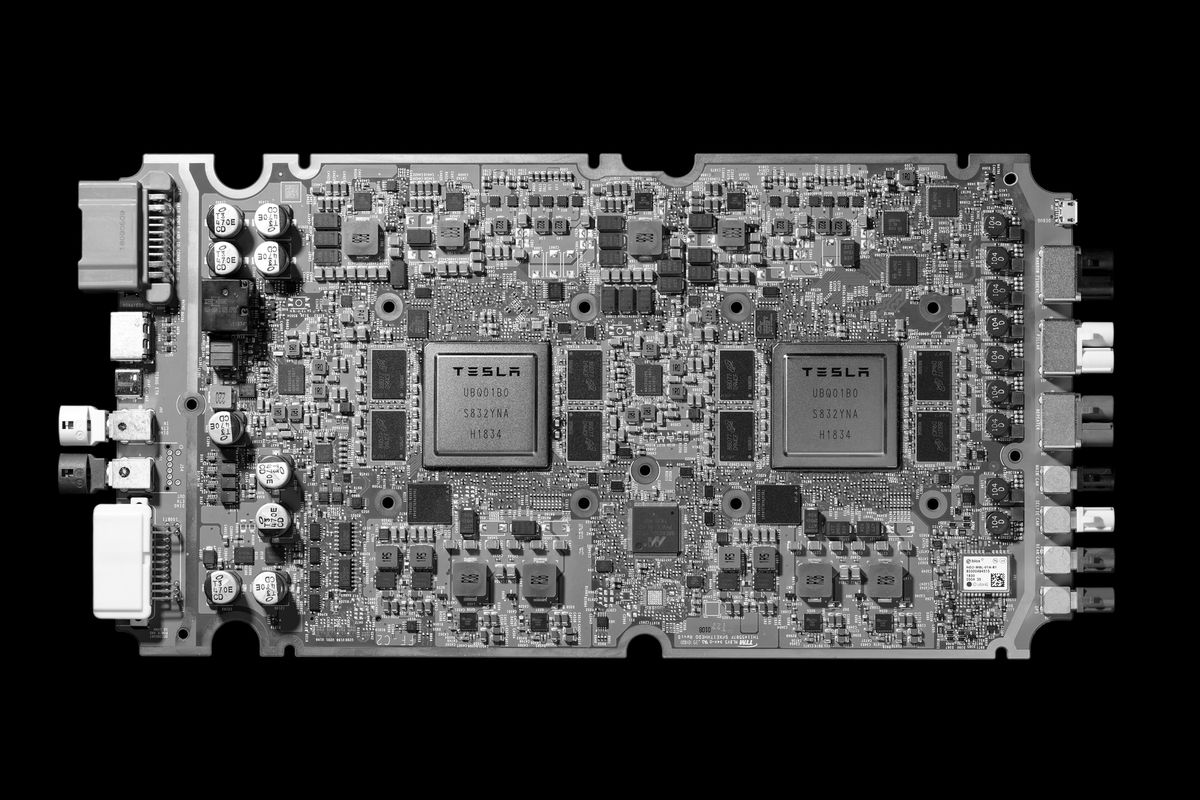 Tesla just had their autonomy event, in which they basically declared war on Uber with the Robotaxi, as they call it. The current Tesla models will be getting an over-the-air update, after which Tesla owners will be able to rent out their Tesla as an automated Taxi for a small fee, but will it be viable?

Current gasoline cars have an overhead cost of $0.62 per mile, with the biggest parts being fuel and depreciation. Hence, for a ride-sharing platform to be profitable, this cost plus driver fee needs to be covered. Tesla claims to be able to have an overhead cost of $0.12 per kilometer at this moment. This seems reasonable: the average cost per kWh in the United States is around 12 cents. With an average efficiency of 6.75 kilometers per kWh, we can calculate the average cost of electricity per kilometers to be around 2,7 dollar cents. With a Tesla costing around $38.000 and being rated for 1.500.000 kilometers, we can calculate the depreciation to be 2.5 cents per kilometer. The combination of depreciation and fuel gives us a cost of 4.3 cents per kilometer. This is significantly lower than the average cost of gasoline per mile, with that being 7.5 cents, let alone being lower than depreciation plus fuel.

Uber is also working on self-driving cars, but is a bit late to the game. Tesla has been rolling out autonomous driving since 2012, while Uber had their first prototype in 2016. This gives Tesla an extreme advantage in data collection. Tesla’s have driven a total of more than 1.8 billion kilometers on autopilot, making Tesla’s autopilot system a lot more experienced than any competitor. Tesla also has the advantage of fully building their own cars, while Uber is building on the Volvo XC90 platform. Volvo has to, of course, make a profit as well, and thus making Uber’s disadvantage even greater.

I personally think that Tesla has all the technology to make Elon Musk’s dream of fully automated cabs a reality, however, I also think that Elon Musk underestimates the regulatory hurdles that will have to be dealt with first. Elon Musk expressed it to be realistic to have a car without pedals and steering wheel on the road in 3 years, during the Tesla autonomy event. I think that Tesla would easily already be able to make such a car at this moment in time, but for laws to change will take longer than Elon Musk expects, due to the average consumer still having worries about being piloted by a machine.

All in all, the Tesla autonomy event gave us a glimpse into the future of transportation, and it seems to be changing in a way that will profit almost all of us. Tesla has an enormous advantage against competitor car manufacturers and ride-sharing apps because of being very early to the game of automated driving, and focus on growth and improvement instead of making money (for the time being).