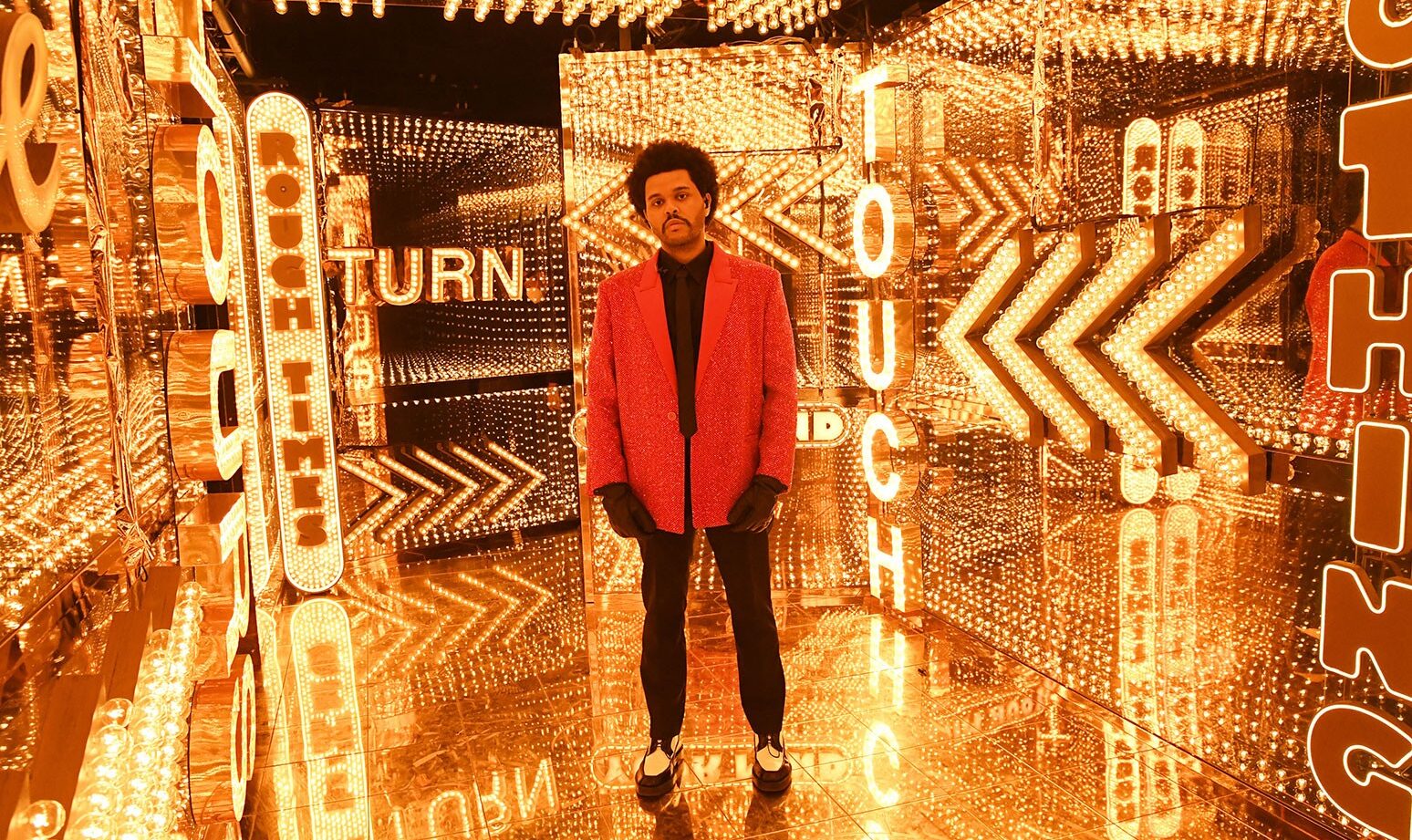 The Super Bowl is won during the Half-Time Show

It started with marching bands, Micheal Jackson made it big, Diana Ross used a helicopter and Justin Timberlake caused women to be ignored for 7 years during the hiring process. We are of course talking about the Super Bowl Half-Time Show! The 15-minute extravaganza has been part of the sports event since the start and has helped it to become one of the largest broadcasted events each year. However, it took 26 Super Bowls to figure out that hiring A-list talent was the way to go. Michael Jackson, U2, Lady Gaga, Shakira & Jennifer Lopez, the talent pool is extraordinary. Especially if you take in mind that one thing did not change after 26 Super Bowls: the organization only covers production and travel costs. After the news that 2021 performer The Weeknd even chipped in $7 million for production cost, the question arose why one should play for free let alone pay to perform.

The number of viewers has grown tremendously during the last two decades. Although the numbers went down in the last two years, one can still expect to reach approximately 100 million people. Suppose one would compare this to The Weekend performing in the Ziggo Dome in Amsterdam. Calculations reveal that a bit over 5,800 shows are needed to reach such an audience. This translates to performing once per day for over 16 years. One could argue that not all of the 100 million viewers are interested. However, it is safe to say that such an audience will increase your popularity. 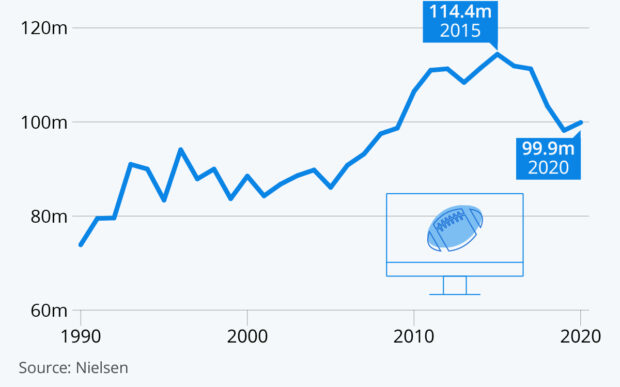 Because of the popularity of the Super Bowl, airtime during the half-time of the event is very popular amongst advertisers. Each year the network televising the event announces the costs of 30 seconds of airtime during the event. During the first Super Bowl, one had to pay $37,500 for those 30 seconds. However, that amount sky-rocketed to $5.6 million in 2020. The Weeknd performed for approximately 12 minutes, so it could be argued that even though no payments are made for the performance, 24 slots of 30 seconds of airtime were given for free. Keeping this in mind, paying $7 million for $134.4 million worth of airtime seems like a great deal!

In this modern era, a great deal of net value can be determined by your online popularity. Last year’s performers, Shakira and Jennifer Lopez, saw a rise in their Spotify streams of 149% and 221%, respectively. These numbers were obtained by comparing the night of, and the day after the show with the same period a week before. With over 3 billion streams in 2020, an increase of 149% in streams over a 24-hour period, and an average stream revenue of $0.007, The Weeknd can expect a whopping $85,000 in direct extra revenue. Although this is only a percentage of the $7 million The Weeknd paid, this is only the one-day effect. This increase in streams is likely to linger on for a longer period. 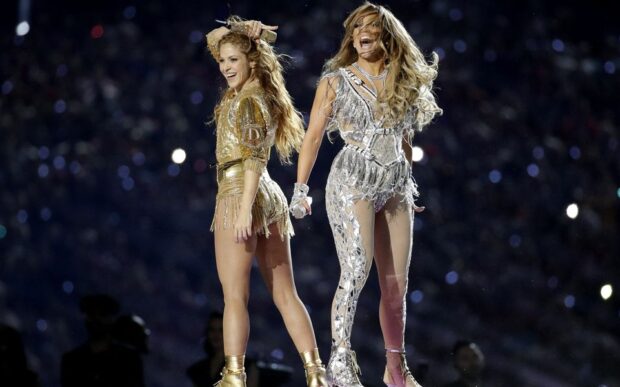 The real capitalization of Super Bowl Half-Time Show fame comes from ticket sales. StubHub, the world’s largest ticket exchange and resale company, stated that ticket traffic jumped at least 50% for Half-Time performers after their show. However, it becomes interesting when looking at the numbers. The last performers that could profit from their show were the 2019 headlines Maroon 5 and Travis Scott. The first saw a per-city average gross income increase of approximately 13%, while the latter doubled this amount!! Looking at The Weeknd, who grossed $92 million during his 95-show Starboy Tour, an increase of almost $12 million can be expected if at least the Maroon 5 numbers are achieved.

Clearly, there are many reasons to perform without receiving any direct compensation at the Super Bowl Half-Time Show. Looking at the numbers reveals that investing an extra $7 million yourself can still yield a highly positive return on investment. Hence, the real winner of the Super Bowl is the artist performing in the Half-Time Show. However, a new question emerges: Shouldn’t the NFL make the performers pay for such an opportunity?