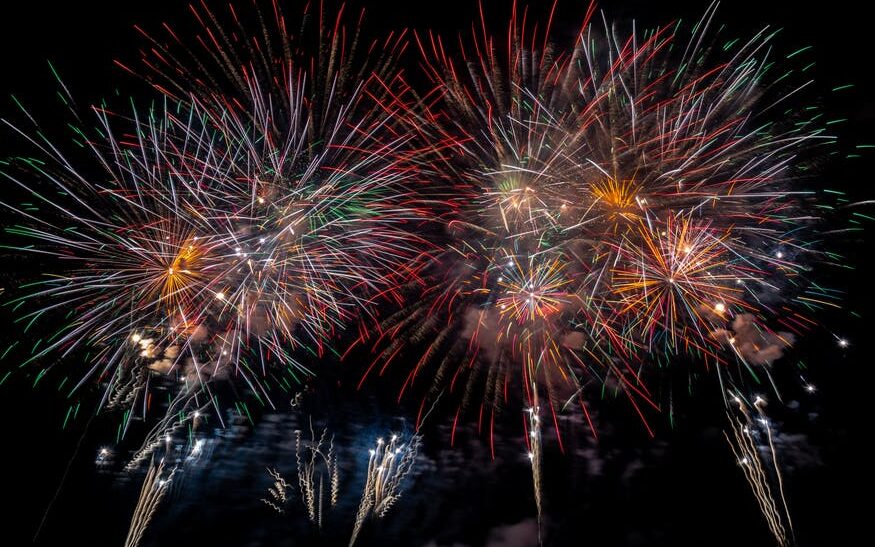 Should we prohibit fireworks?

Every year during New Year’s Eve a lot of fireworks are being fired. Even though this is a very old tradition and brings many people great joy, it also brings us nuisance, injuries, and damage costs. This year, the government decided to prohibit all fireworks during New Year’s Eve 2020-2021, due to the circumstances around Covid-19. It is not yet certain whether this prohibition will be continued for the years after 2021, but more and more people are becoming an advocate of prohibiting fireworks. In this article, I will explain both arguments for and against this new rule of the government.

Each year, fireworks cause a lot of damage to public properties. Not only bus shelters, street lights, and the sewerage are broken down by fireworks, but also many private properties are the victim of New Year’s Eve. Dutch insurance companies claim that last year at least 15 million euros of damage has been done to cars and houses due to fireworks.

New Year’s Eve is one of the busiest nights for the First Aid branch of the hospital. Many people come in with damage to their hands, fingers, hearing, and eyes. Last year, almost 400 people arrived at First Aid in the hospital. Most people tend to think that this is their own fault. However, it turns out that 38% of those people is a bystander. Besides that, it is estimated that approximately 800-1600 people get permanent ear damage during New Year’s Eve. All of these hospital ‘visits’ also bring a lot of medical costs.

Fireworks bring us three kinds of environmental damages: air pollution, soil pollution, and water pollution.
At first, air pollution: each year, the concentration of fine particulates on the 1st of January is about seven to eight times as high as on a normal day. Breathing in these fine particulates can cause health problems. In particular people with a low immune system and people who have weak lungs will suffer from this.
Then, soil pollution: the harmful substances in unburned fireworks residues will end up in the soil. This includes harmful heavy metals, such as copper (which is with high concentration toxic for plants and water animals), barium, strontium, and antimony (which is harmful to both humans and animals).
Lastly, water pollution: in a while, the pollution will find its way to the surface of the water. In this way, the fireworks make a great contribution to the accumulation of heavy metals in the environment. These metals cannot be broken down by biological processes. About 18% of the copper in surface water originates in fireworks.

Most pets get really stressed out by fireworks. Those animals have sensitive hearing which makes them highly perceptive of noises made by fireworks. Besides that, some birds get confused by the fireworks.

Each year the rules about fireworks are getting more firm. In 2014, the time that you are allowed to fire fireworks was shortened. From that year onwards, it was only possible to fire the fireworks between 18:00 and 2:00 instead of between 10:00 and 2:00. In 2015 ‘Romeinse Kaarsen’ and ‘babypijltjes’ were prohibited, which were fireworks that caused many accidents. Besides that, it was already determined that all fireworks in the ‘F3-category’ will be prohibited from 2021 onwards. Furthermore, a lot of ‘firework-free zones’ have already been installed.

Since firing fireworks is an ancient tradition, the chance is very big that some people will fire fireworks anyway. There is a high chance that this will be more powerful illegal fireworks, which will lead to more injuries. Besides that, the trade in illegal fireworks will increase. This is very unfavorable since the storage and transport of these powerful fireworks brings a lot of risks.

In a non-covid year, the private fireworks could be replaced by big firework shows, which are financed by the government and sponsors. However, most people do not see this as a replacement for the big New Year’s Eve party with their friends or family. Those people do not want to go to special places in the middle of the night to see fireworks.

There are probably more arguments to make up for both sides. However, the big question after this year remains whether we are yet again allowed to fire fireworks on New Year’s Eve 2021-2022. But one thing is sure, this year we will have to live without fireworks for the first time in history.