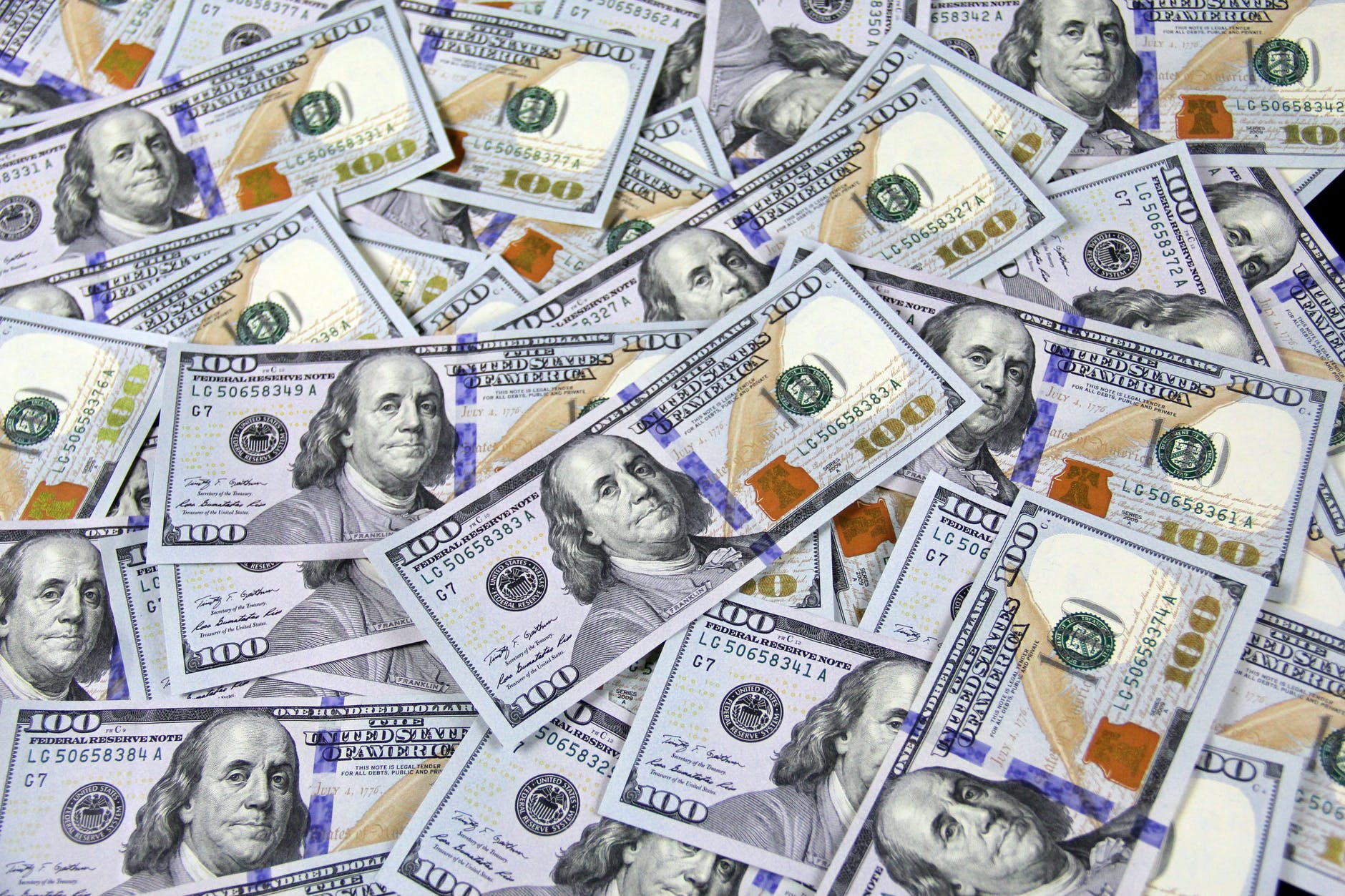 You might have heard it in the news lately, the number of billionaires has never been as high as right now. At the beginning of April, the Forbes’ 35th Annual World’s Billionaires List was announced. The number of people owning more than $1,000,000,000 has increased to an unprecedented 2,755. Together they are worth $13.1 trillion, which is way more than the $8 trillion all billionaires combined were worth one year ago. This is partly due to the fact that there is a record high of 493 new billionaires and to the fact that 86% of all billionaires are richer than a year ago. All of these records have been achieved in the past year, during the pandemic. So, in a year where a lot of people lost their jobs, the number of billionaires has increased sincerely. This might raise the question, should billionaires even exist?

How much is a billion dollars?

Let’s first visualize how much a billion dollars actually is. Let’s start with the individual Gross Domestic Product (GDP). The GDP of the world’s 14 poorest countries amounts to less than the net worth of a billionaire. Okay, so we now know that. But what can we buy with a billion dollars? For starters, we can buy all remaining wild tigers and, if that is not enough, we can even clone them. Since there are only 3200 remaining wild tigers and with market rates of $7500 per big cat, a billionaire could afford to buy the entire stock 42 times. Besides that, the average cloning rates are at an all-time low of $150,000. Another example is that you could go to space every day for a decade. Virgin Galactic offers a ride to space for only $250,000.

However, not only the buying power of a billion dollars, but also the physical dimensions are quite impressive. If you stacked a billion dollars in hundred dollar bills on top of each other vertically, it would ascend to about 1.1 kilometers. Now, imagine the height of a stack of one-dollar bills. This would poke out into space, reaching over 120 kilometers!

Net worth vs. liquid capital

Now that we know how much a billion dollars actually is, we need to understand the difference between net worth and liquid capital. How much a billionaire has, is always measured in their net worth. This means that for example Jeff Bezos, who has a net worth of $177 billion, does not have that much money in his bank account. He maybe has around $100 million at most in his bank account. For Bezos to actually use his money, he has to sell assets, stocks, and shares. So the reason his net worth is in the billions, is because he has a great amount of Amazon shares.

Besides that, if Bezos started a mass sell of his 11% of Amazon shares, the price of Amazon would decrease due to the immense selling pressure that this amount of shares would create. So, it is very unlikely that he would get for example $100 billion in liquidity very fast.

However, to get liquidity Bezos does not necessarily have to sell his Amazon’s stocks. He can simply go to a bank, ask for a loan and use his stocks as collateral to obtain the loan. This will not cost him very much, since the cost of money is very low nowadays if you have collateral, so he can do investments with such money without much interest pressure.

Money vs. a happy life

Now that we know how much a billion actually is and that billionaires are measured in their net worth and not in their liquid capital, we can get back to the question of whether billionaires should even exist. Let’s start with how much money a person needs to live. There’s clearly a minimum survivable income, so enough to pay for food, a place to live, etc. But should there also be a maximum?

Money is known to be associated with happiness. A 2018 study finds that happiness indefinitely rises with income, but that there also is a point at which higher income no longer leads to greater wellbeing. The study also found that satiation occurs at $95,000 for life evaluation and $60,000 to $70,000 for emotional well-being. Besides that, it was found that incomes beyond satiation are associated with lower life evaluations.

However, having as many billionaires and them being as rich as right now also causes great income equality between the richest and poorest people of the world. To see this, Oxfam reported that all billionaires together have more wealth than the poorest 60% of people on the planet. Besides that, the 22 richest men in the world have more wealth than all the women in Africa.

Then, the pandemic. In the first month of the crisis, a stock market collapse made billionaires experience a dramatic reduction in their wealth. However, this setback was short-lived. Within nine months the top 1,000 billionaires recovered all the wealth they had lost, a report by Oxfam says. Besides that, since the beginning of the pandemic, the increase in the ten richest billionaires’ wealth is more than enough to pay for a COVID-19 vaccine for everyone.

The same report tells us that inequality should be prevented from happening in the first place. This can be done by redesigning businesses to prioritize society, rather than giving greater payouts to rich shareholders. They also say that incomes should be guaranteed and maximum wages could be introduced. Besides that, billionaires are actually a sign of economic failure, says Oxfam.

So, to come back to the main question: should billionaires even be allowed to exist? The opinions on this subject are quite controversial. Some say that having billionaires is a good thing, since it inspires others to work hard and make a lot of money. However, many institutions, such as Oxfam, tell us that billionaires are a sign of economic failure and that extreme wealth should be ended. So, in my opinion, it is not a good sign that we have more and more billionaires nowadays, since income inequality increases and the poorest people also get poorer as billionaires get richer.