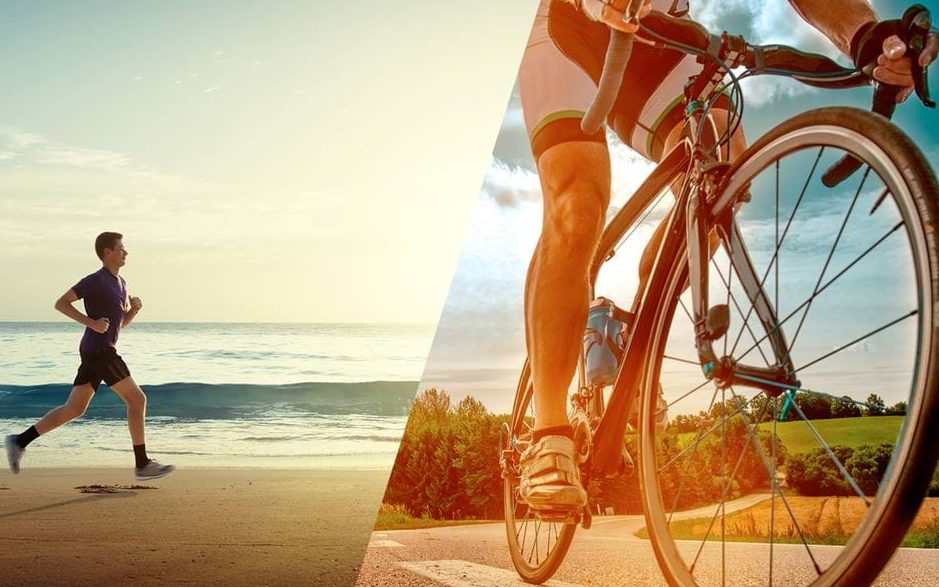 Running out of options

During these crazy times, the people that I speak roughly seem to fall in two categories: those who have stopped exercising altogether, and those who actually have been getting fitter in the last two months. The reason for these extremes is the closing of almost any sport accommodation. Besides activities such as skating, walking, yoga or exercise at home, two main sports are left: running and cycling.

As can be seen by data from Strava, an application that tracks your sport activities, these limited possibilities have led to an immense increase in these two activities. In the Netherlands, in the last week of March there was an increase of 60% of running activities compared to the average number of runs this year. For cyclists, this increase was even bigger: 120%. The percentage for runners is likely to be an underestimation, as Strava is used more by cyclists than by runners and most starting runners are not immediately Strava-users.

Some other interesting developments shown by data of Strava: normally runners mostly run during the weekends, but over the last few weeks the density on which day they run has spread out. For cyclists however, a large peak of activity can still be seen during the weekends. This can be explained by the fact that due to the situation of working at home, many people can find a gap in their day to run, while cycling usually takes up a much longer time and is therefore still mainly preferred during the weekends.

The increased activity is not just seen by Strava data. As Olivier Heimel, head of Runner’s World Nederland, says in an article of NRC Handelsblad: “I think that we attract two to three times more visitors than normal on our website.” In running stores it has become busier as well, says Jordy Hindriks, sales- and marketing manager at running shop Run2Day: “Over the last couple of weeks, our revenue has increased by 30 to 40%.”

One last interesting statistic caused by the coronavirus is the average group size of cyclists. More than running, cycling is common to do in a group. Nothing beats the feeling of sticking into the wheel of a cycling buddy who’s a bit better than you, or the opposite: the feeling of being the best in your little group. However, to avoid spreading the virus cyclists are being summoned by the government not to ride in big groups. As a result the average size of a cycling group has dropped to two, although some riders still ignore the advice. 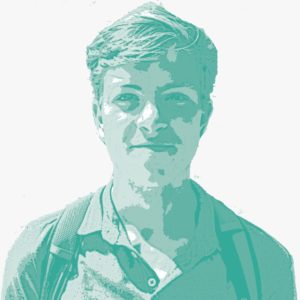