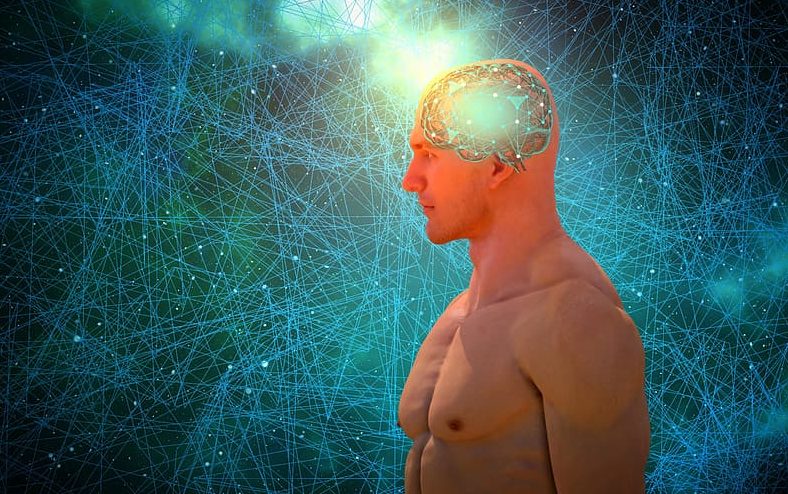 Elon Musk has always been known as a man of revolutionary ideas, but the following idea might be the most revolutionary of them all. Last week on the 7th of May, he joined the Joe Rogan podcast. Here he revealed new details about his company Neuralink. The idea of this company is to implant very thin electrode wires in the human brain. In this way, it can cure almost any disease which has something to do with the brain. Furthermore, these devices would even allow us to communicate with each other without speaking. The technique which this device uses is completely based on AI. All of this should be possible within 5 years in the best-case scenario according to Musk. Is this our new future?

Musk started this company in 2016. His main idea is to get a so-called symbiosis between human and artificial intelligence. By literally implanting a device that works with AI techniques he wants to enhance the human brain in ways that seem absolutely unimaginable. Such a device is what they call a brain-machine interface (BMI). Now you are probably wondering how he wants to do this. This process starts with getting to the brain. To do this, a hole of about 1 diameter will be drilled into the skull. In this hole, the device will be placed. This device will be able to reach the brain and put the electrode wires in their place. These wires will be even thinner than the hair of a human being. These wires can then be used to restore electrical circuits in the brain which have been disconnected. Electrical circuits are the basis of everything which happens in our brain. This is also often the reason for brain disorders. For example, in this way, a person who is mentally disabled can regain a lot of its capabilities. Or, for instance, these wires can prevent epileptic seizure.

Elon Musk is not the first person in history with this idea. Neuroscientists have already been researching this area for decades. The difficulty here is that it is extremely tough to understand how the brain actually works. However, there have been some rapid developments in the past years and this is by using AI. This is done by implementing a very promising technology from AI called neural networks. A more detailed explanation of this technique can be found in this article. 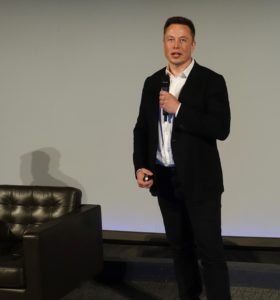 There is even more to this device. In the podcast with Joe Rogan, Musk talks about people who are able to communicate based on signals they send to each other instead of talking, thereby preventing information loss. When you find it hard to explain a mathematical concept, you just send this concept to the other person and there would be no need for an explanation. Understanding this concept is simply making certain connections in your brain. Hence it can be done by using neurotechnology. Moreover, Musk talks about being able to “save state”. This means you would be able to save your current understanding or memory of something. Normally, we can never recall a video which we have watched as well as a mobile phone can on which the video is saved. However, according to Musk, we would be able to exactly remember this video by saving it in our brain. Next to saving these memories, we would even be able to change memories. So, if you have had a bad experience, you can change your memory about it. All our senses are electrical signals according to Musk. In this way, we would even be able to experience a nice memory over and over again. However, are these things really what we want or should we also be a bit frightened? More about this discussion can be found here.

All of this seems absolutely unimaginable. It seems exciting but also scary at the same time. Musk and his team are already experimenting with this technique by using rats. By the end of this year, they even want to start by experimenting with people. As has been pointed out before, in the best scenario everything could be developed in 5 years but it will probably take around 10 years according to Musk. It would be utterly amazing if this technique would really be able to help people who are mentally disabled. Nevertheless, the possibilities of this device do seem a bit too far-fetched, but are they?