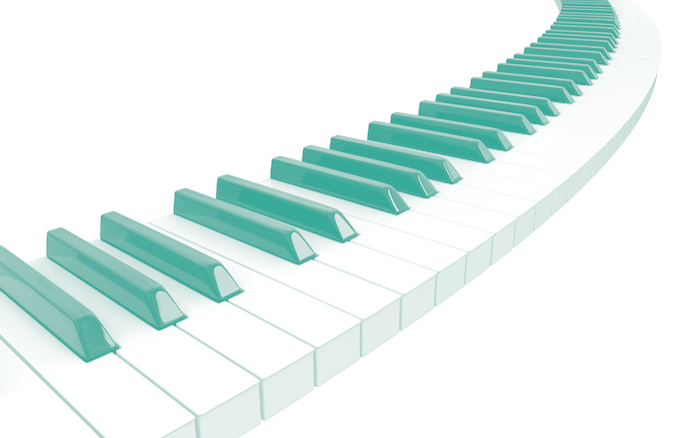 Rumble strips are small bumps in the side of the road to alert drivers when they stray away from the middle of the driveway. Especially for people driving long roads at night, such a strip can be a life-saving instrument. If a tired driver slowly drowses away, he or she will be aroused by the annoying sound that the car makes when driving over these sleeper lines. Also people that are paying attention to their phone instead of the road may be stirred up by the strips. Did you know, however, that in many countries, including the Netherlands, so called musical roads have been constructed, making use of these rumble strips?

The sound that can be heard while driving over a rumble strip is caused by tactile vibration, transmitted through the wheels into the vehicle. How annoying the sound may seem, it was discovered that it is possible to create a melody using the same principle. The first country to construct such a road was Denmark, which created the “Asphaltophone” road back in 1995. It is located in Gylling, Østjylland and the sound ‘played’ is a simple arpeggio. Many followed and to this day, musical roads have been constructed in 12 countries including Japan, the United States, China, the Netherlands and Iran. In the Netherlands the singing road, located in Jelsum, Friesland, was removed after complaints from residents. The road played the provincial anthem “De Alde Friezen” and one can imagine that hearing this song over and over again everyday, frequently multiple times at once can be quite plaguing. 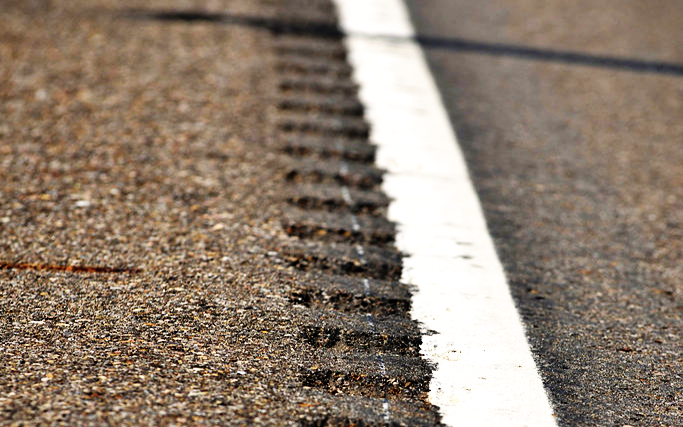 Safety song
The mechanism of a musical road is quite simple: it makes use of the very essence of sound. A fast vibration results in a higher pitch and a slow vibration makes for a lower pitch. In this way, decreasing the distance between two bumps or grooves increases the pitch and vice versa.
Obviously the driving speed determines the overall pitch of the sound: driving faster increases the bumps per second and thus the tone height. For a song to be in the perfect pitch, one has to maintain a certain driving speed over the whole duration, but driving at a different speed will not cause a big problem as the pitch ratios will remain the same. In some countries the musical roads were even implementen as a measure of safety. Driving too fast would make the song sound out of tune!

William Tell Overture
One of the best known musical roads was the one constructed on Avenue K in Lancaster, California, US. The so-called “Civic Musical Road”, created back in 2008, made use of grooves in the road to play the final part of the well-known William Tell Overture. One of the main reasons behind its notoriety is the fact that it sounded completely off-tune. 18 days after construction, the road was paved over because of complaints from civilians, but it was reconstructed less than a month later. Albeit located in a non-civilised area this time, it still sounded completely off. It took quite some time to find out what went wrong; the designers of the musical instrument systematically miscalculated the distance between the grooves, as they forgot to take into account the width of the grooves themselves! Since this error is consistent over all replicated pitches, the ratios of the sounds are untrue. This means that the dreadful mistake  constructing the musical road was not made once, but twice.

Here you can listen to what the Civic Musical Road sounds like: 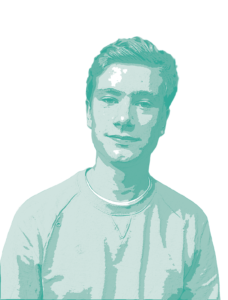