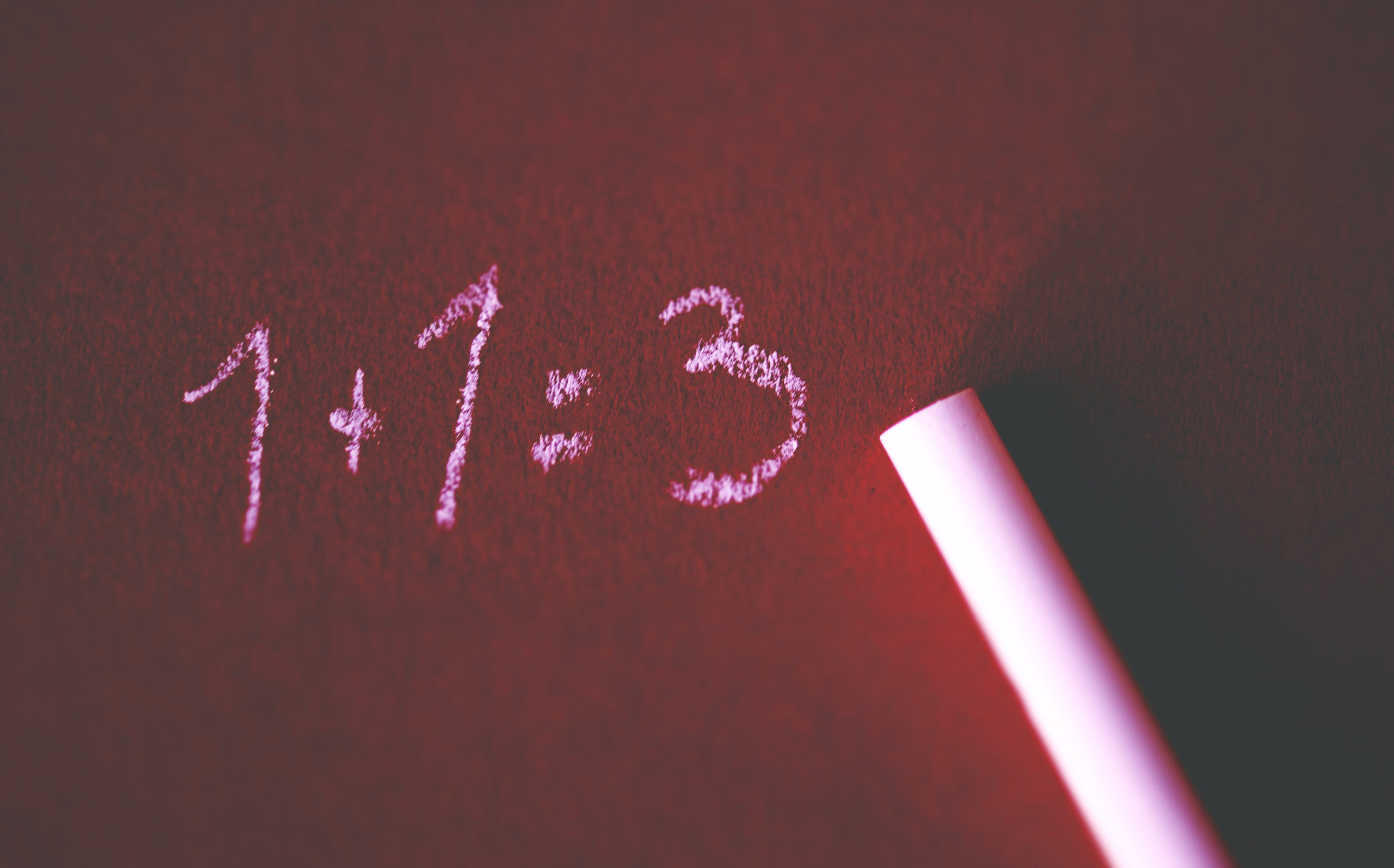 According to legend, the famous Achilles, hero of the Trojan War, was the fastest runner in all of Greece. One day an lazy old tortoise challenged Achilles to a race, claiming that he could win as long as Achilles gave him a small head start. Achilles laughed and told the tortoise he would surely lose, on which the tortoise replied: “On the contrary, I will win, and I can prove it to you by a simple argument.” The argument given by the tortoise is the famous Zeno’s paradox, a piece from a series of paradoxes aimed to prove the irrationality of motion. For years mathematics has been the gateway for paradoxes that keep even the brightest puzzled for days. In this article you can find a series of mind-boggling mathematical questions, facts and phenomena that show mathematics is about more than just numbers.

Everyone must have heard at some point in their life about the normal distribution and how it reoccurs in almost all phenomena. There is however another law of numbers that shows random data might not be that random at all. If you take a list of numbers representing absolutely anything, it turns out about thirty percent of all of these numbers will start with the digit one, a bit less with the digit two, continuing until the smallest percent of numbers will begin with the digit nine. This phenomenon is a simplification of Benford’s law which states that the leading digits of the numbers found in real-world data sets are not uniformly distributed as one might expect, but occur in a decreasing order. Again, random patterns turn out to be less random than we thought. 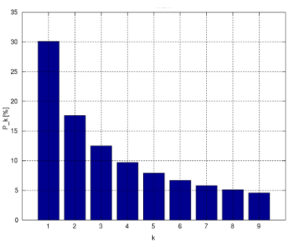 At the turn of the 20th century, mathematician Bertrand Russell was interested in a new branch of mathematics: Set Theory. Until then, it was believed that anything could be made into a set (a collection of objects). However in 1901, Russell made a mind blowing discovery when he realized that not everything could be turned into a set. Take for example the set that contains all sets that do not contain themselves. What about this set? Russell’s set certainly does not contain itself, hence it should be included. However now Russell’s set does contain itself, and hence a logical step would be to exclude it again, after which is should be included again… and so on. This contradiction is now known as Russell’s Paradox and made a huge impact on Set Theory as we know it today.

A final mind-boggling concept of mathematics is the idea that the repeating decimal 0.999… equals one as proven below to be true. 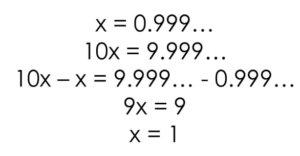 The reason why for many this might seem illogical or deceiving is because of the fact that for our minds the concept of infinity is hard to grasp. We still imagine 0.999… to end somewhere and hence be just a tiny bit smaller than one. While in the end, 1 and 0.999… are just the same number expressed in different ways. Even though most people abandon their interest in mathematics the moment letters and numbers get mixed up, it keeps producing mind-blowing results.