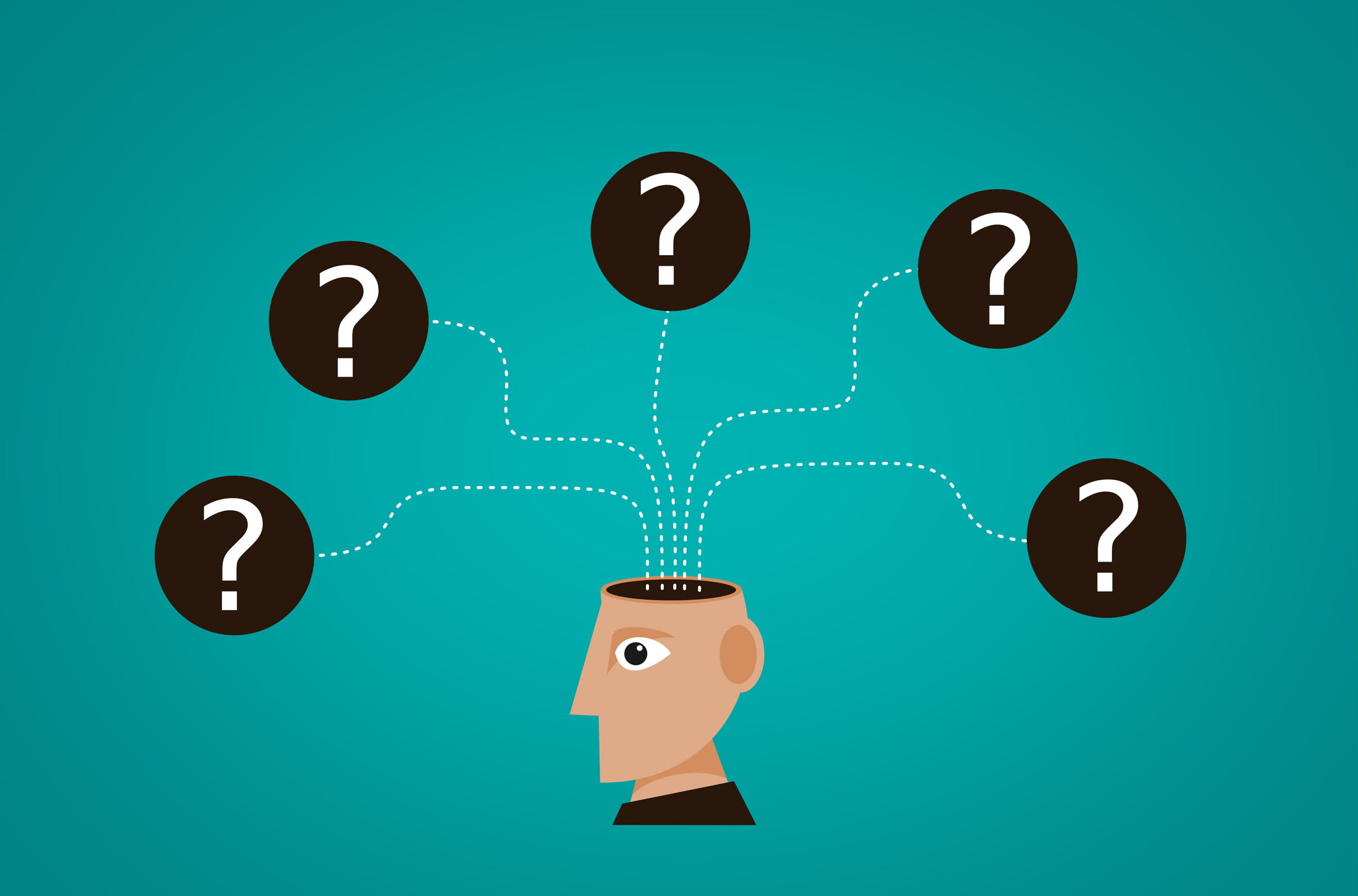 Many card tricks in this world involve some fancy hand movements. However, there are also many tricks that involve some mathematics. During these very busy times with exams, I present some card tricks to get your mind off studying and challenge your brain in a whole different way.

The first mind-boggling property of a regular 52 card deck, is the number of different ways we can arrange such a deck. The top card can be any of the 52 cards, the next card can be any of the 51 other cards and so on. This means that the total number of unique ways to arrange a deck of 52 cards is 52 factorial. Everyone who understands basic statistics will know this, but nobody ever showed how large this number actually is. It is so large that if you would shuffle a deck randomly, chances are that these playing cards have been put in an order they have never been in in the entire history of cards.

To give a better picture of how big this number is, Scott Czepiel made an amazing visualisation on this matter. Imagine setting a timer to countdown

seconds, while this timer runs, stand on the equator and wait one billion years. After one billion years, take a single step forward and wait another billion years before you take the second step. This goes on until we have walked all the way around the earth. When this is accomplished, take one single drop of water out of the Pacific Ocean. Continuing this at this rate until the Pacific is empty, take a sheet of paper and put it on the ground. Now we refill the ocean again and by the time the ocean is empty, we put another sheet of paper on the ground. We continue this process until the stack of papers reached the sun. When we look at the timer we set there will still be

To find out what to do in the remainder of the time I highly recommend reading his explanation, the link will be down this article.

For this trick take ten cards, where five cards are one suit and the other five are another suit. So we have, for example, ace to five clubs and ace to five hearts. Put the ace of five clubs on top of the ace to five diamonds. Now, the audience is allowed to shuffle this deck in any way they want. After they have shuffled the cards, split the deck in half, such that we have two piles of five cards. It is now the turn of the audience to make four swaps and a swap means that you put a card from a pile on the bottom of the pile. They are allowed to divide these four swaps over the two piles. So they can, for example, swap three cards in one pile and one card in the other.

The interesting thing about this trick is that when you have some cards in a particular order, swapping the cards will only change the individual position of the cards. However, the order the cards were in is still the same. 1-2-3-4-5-1-2-3-4-5 is the same sequence as 4-5-1-2-3-4-5-1-2-3. The next card down will always be the next in order, no matter how the sequence is swapped. This is very simple when we think of this in the form of a clock.

Notice that in the trick we just did, the matching card is always 5 cards away from one another. As five happens to be the number of cards in half the pack, dividing the pack in half leaves pairs lined up. This will always be the case no matter how you cut the cards. This is also why we let the audience swap the number of cards in the pile minus 1. Notice that we are talking about cuts, so no riffle shuffling for example. This is because cutting does not interfere with the sequence of the cards, but shuffling will.

We have the same setting as with the matching cards trick, but now instead of placing the ace to five clubs on top of the ace to five diamonds, we flip the ace to five clubs around such that they are face down. Now it is allowed to riffle shuffle, so we let the audience shuffle the deck as much as they want. After this, deal the cards with the ‘down over deal’ method. This means that you deal the first card down, the second card over and so on.

Now we will ask the audience how they want us to deal the cards. We will first take two cards and ask whether we should deal them down or over. This is continued until we dealt with all cards. After this, we take four cards and ask the same question. This will be repeated until the audience is satisfied. Now deal the cards as a book, so one card goes to one pile and another goes to another pile. Then ask the audience how they want the book to be closed, from left to right or from right to left.

The magic has worked its way trough, as you unravel the cards we only see the ace to five clubs appearing face up, depending on how the book is closed. The key to this trick is the ‘down over deal’ and the ‘book’ deal. As the black cards are all faced down, making a ‘down over deal’ will alternate this, but this alternating sequence is maintained through any number of cuts. This is the same cyclical idea that is also used in the previous trick. Now dealing the pile in two separate book halves will make sure that one book half is the reversed of the other in the sense of face down or up. So closing the book will eventually decide which suit will be faced up.

If you would like to see more mind-boggling mathematical properties, then I recommend reading this article by Fenna Beentjes.