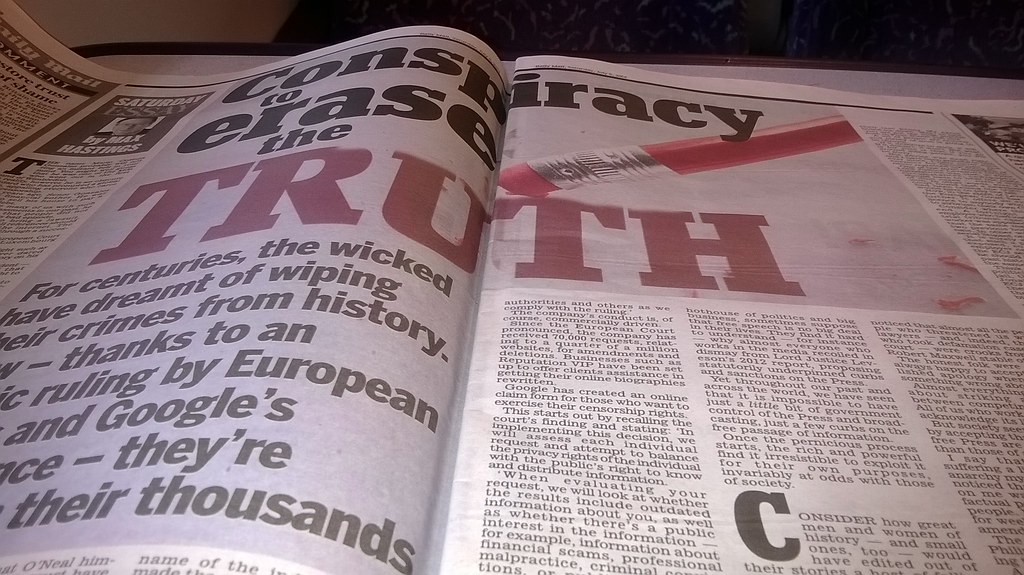 How can a secret stay secret?

The more people know about a secret, the greater the chance it will come out. Sounds logical right? Everyone has experienced what it is like to keep a secret and it is not exceptional that the truth comes out. Actually, secrets are like mini-conspiracy theories, so imagine the impact of how many people know the truth on a large and important conspiracy theory. Oxford University researcher David Robert Grimes developed a mathematical equation for the success rate of conspiracy theories. How long does it take for the truth to come out?

One of the most infamous conspiracy theories of today is that COVID-19 is caused by 5G. People who believe in the 5G coronavirus conspiracy theory believe 5G deteriorates the immune system and the dangers are held a secret by powerful forces in the global telecommunications industry. How long will it take before the truth about 5G will be revealed?

In Grimes’ statistical model he takes 3 factors into account: the number of people involved in the conspiracy, the amount of time that passed since the event took place and the intrinsic probability of conspiracy failing.

The amount of time that has passed since the event took place influences how many people know about the truth. If some time passes by, some people will die. Another shady possibility is that people get murdered to make sure they will keep their mouth shut.

The intrinsic probability of conspiracy failing is the chance that someone tells the truth. This can happen by accident, for example if you email the wrong person. Another option is that someone tells the truth on purpose, which could be with bad intentions or good intentions. The latter happens for instance, if someone joins a group or company and this person has to be notified about a secret.

Grimes tested his formula on several conspiracies. First, he looks at conspiracies that turned out to be true. One of the conspiracies he used is the NSA-scandal, which was revealed by Edward Snowden in 2013. Approximately 411.000 NSA-employers had to keep their mouth shut and eventually the time to exposure was three years and eight months. According to Grimes’ formula the secret would be revealed after 3.68 years, even if the intrinsic probability of conspiracy failing is low. He also takes the Tuskegee syphilis experiment into account. This was a cure for syphilis (penicillin) which was purposefully withheld from African-Americans by public health officials between 1932 and 1972. This conspiracy theory was confirmed by Peter Buxtun in 1972.

He also investigates popular conspiracy, such as the moon landing hoax, the hidden cancer cure, the climate change fraud and unsafe vaccinations. Grimes investigates the conspiracy that climate change is a fraud by assuming 405.000 people are involved. The time to exposure would be three years and nine months. Since we are dealing with climate change for many years now, this secret would have been revealed by now. So it is probably time to let this one go.

If only the World Health Organisation and US Centers for Disease Control are familiar with the truth about unsafe vaccinations, which are 22.000 people, the truth has to come out within 34.78 years. In the scenario where pharmaceutical companies are not stupid and also included, there would be around 726.000 people who know the truth. In this case, we would know the truth within 3.15 years. The question that arises is how many people actually know the secret?

How many can you tell?

Grimes also looked at the maximum number of people who can be included in the secret in order to maintain it. If you want to keep it secret for 20 years, you can tell 628 people in total. Enough people to clear conscience I assume, but maybe not enough workers of a company to keep a business secret. Imagine if the government wants to keep something secret forever, only a few people can know.

Keeping a secret can be hard and even more difficult if more people know about it. So if you want to keep the surprise party secret, don’t invite too many people.