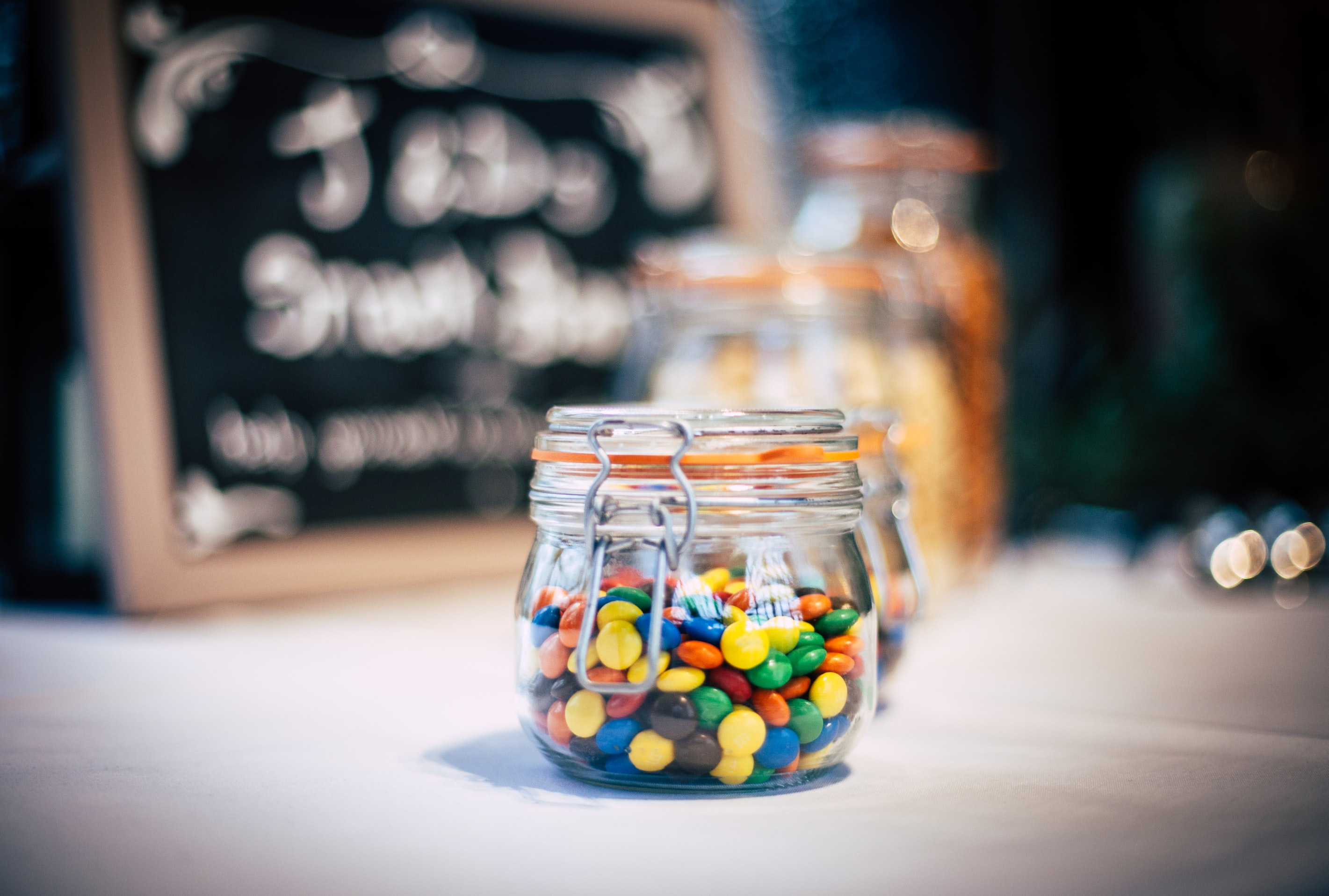 We have all seen it at least once in our life: ‘Guess the number of M&M’s in the jar and win …’. Unfortunately, most of us have never been able to give an accurate guess. However, there exists a concept that can consistently yield accurate guesses.

The wisdom of crowds is the concept that a large group of people has a higher collective intelligence than individual experts. This idea is applicable to a vast variety of instances including problem-solving, decision-making, forecasting, and policymaking. For example, some companies measure market sentiment via Twitter feeds. Data from individual tweets is aggregated to reflect the collective sentiment of all Twitter users about a certain market. By the wisdom of crowds concept the set of all Twitter users has a higher intelligence and therefore, the method yields an accurate measure of market sentiment.

We could also apply the wisdom of crowds concept to the M&M’s in the jar problem. Let a jar with 270 M&M’s be given. We proceed by asking a group of people to write down their guess of how many M&M’s are in the jar. We get the following results:

We get an average guess of 316,5 M&M’s which is close to the actual amount of 270 M&M’s. Note, however, that the accuracy of the average guess can be increased by asking a bigger group of people (e.g. > 100) what their individual guesses would be. Our guess would be the average guess of the group, thus allowing us to make an accurate prediction of the number of M&M’s in the jar.

There is, however, a more accurate wisdom of crowds method for a certain group of problems. This method utilizes the knowledge of the expert minority within a group to its full extent.

The surprisingly popular method was developed by researchers at the Massachusetts Institute of Technology (MIT) for single-question problems. It uses the knowledge of the expert minority within a group to give more accurate results.

Suppose that we got the following results:

Is Sydney the capital of Australia? (yes-no question)

What do you think most people will respond? (most popular answer question)

The difference between the yes-no question and the most popular answer question is:

By following these steps we were able to derive the correct answer to the question: Is Sydney the capital of Australia? In fact, this method is applicable to a wide variety of yes-no questions.

Want to know more? Check out ‘Prediction by the Numbers’ on Netflix.

3
vorigeHow to Lie with Smoking Statistics
volgende  The Riemann Hypothesis: how to earn a million with math?
Partners
Categorieën
Ontdek jouw carrièremogelijkheden!