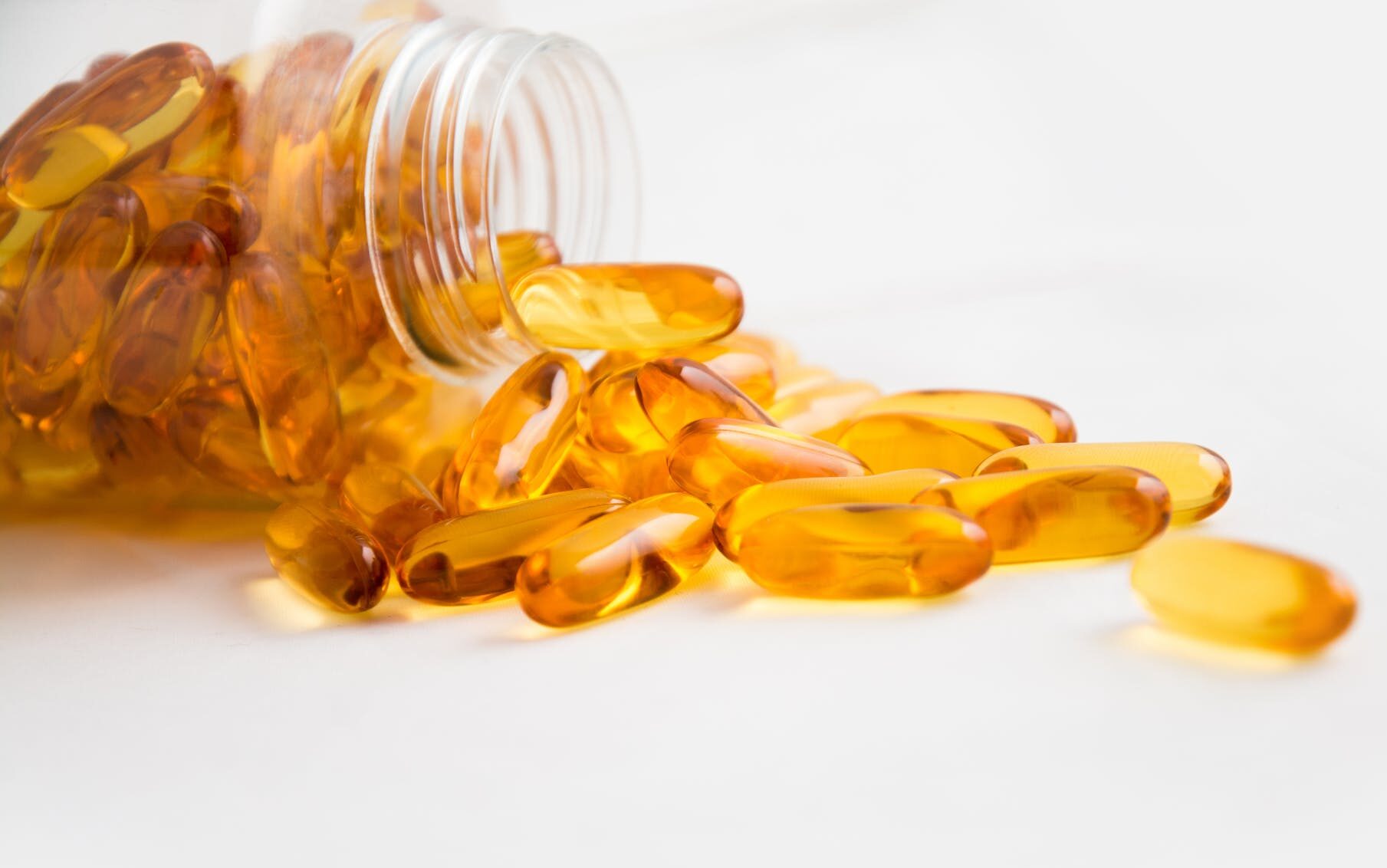 Do we need medication to cure diseases?

The whole world has been undergoing quite some big changes since the start of the year 2020, all due to the new disease COVID-19. The scientists are in a hurry to find either a preventative vaccine or a curing medicine. However, what if something as harmless as a sugar pill could cure the disease? Now, I’m not saying this would work in this situation, but this kind of treatment has worked for different situations. This mysterious idea is called the placebo effect.

What is the placebo effect?

The placebo effect is based on the idea that a person can take a ‘fake’ pill, which in turn relieves that person’s pain or hastens their recovery, just by the expectation that it would. Several studies have shown that the idea that your brain can trick your body into thinking that a fake treatment is the real thing is a real thing. The effect was discovered in studies that use placebos, which are inactive treatments, to understand the true impact of the drug they are researching.

The group taking the placebo is seen as the ‘control group’ or the standard to which comparisons are made in an experiment. Researchers use the results of those taking a placebo to understand how good the active drug is. However, in study after study, many people who have taken the placebo show improvement in their symptoms or condition as well.

The placebo effect was seen as a failure for a long time. The researchers can check whether or not a medicine works by comparing both groups. So, if they both have the same reaction, whether it improved their symptoms or not, the active drug is presumed not to work. Consequently, if the placebo effect is stronger, it becomes more difficult to demonstrate a significant difference between the researched medicine and the placebo. This can mean that even though the active drug is quite effective, the same drug might ‘fail’ in clinical trials.

In the past few years, however, a counterargument for the effect of placebos has risen. Namely, that the placebo effect is not proof that the researched medicine does not work, but rather that a non-pharmacological mechanism may also be present. This is a mechanism that does not involve the use of medications to treat e.g. pain.

How do placebos work?

It is not yet fully understood how placebos work, however, we do know some things. The effect of placebos involves a complex neurobiological reaction that includes several things: from increases in feel-good neurotransmitters, such as dopamine and endorphins, to more activity in certain parts of the brain that are linked to how you feel, emotional reactions, and self-awareness. Ted Kaptchuk, a researcher at Harvard Medical School, summarizes it like this: ‘the placebo effect is a way for your brain to tell the body what it needs to feel better’.

Most studies on the placebo effect have focused on the relationship between mind and body. The most common theory is that the effect is caused by a person’s expectations. This can be explained by classical conditioning, which is a type of learning. It happens when one associates a thing with a specific response. For example, if you take a pill against headaches, you may begin to associate the pill with pain relief. So, if you take a similar looking ‘fake’ pill, you may still experience a relieving headache.

This means that if a person expects a pill to do something, it is possible that the body’s own chemistry can cause effects similar to what the medication might have caused. This was also discovered in a study where people were given a placebo, but they were being told it was a stimulant. The result was that their pulse rate sped up, their blood pressure increased, and their reaction speeds improved. However, when given the same pill but being told it was a sleeping pill, those people experienced opposite effects.

Nonetheless, just releasing brainpower is not all there is. There is a relationship between how strongly one expects to have results and whether or not the results occur. If the feeling is stronger, it is more likely that a person will experience some kind of effect. For example, going to a clinic at certain times and being examined by medical professionals in white coats has a profound impact on how the body perceives symptoms.

Does it really help?

Still, what we have learned from the multiple studies involving the placebo effect is that placebos won’t lower your cholesterol or shrink a tumor. In one study about the treatment of asthma, it was found that people using a placebo inhaler did not do better on breathing tests than before. Nevertheless, they did experience an improvement in their symptoms. So, the placebo inhaler was reported as being as effective as ‘real’ medicine in providing relief.

What we can learn from this, is that placebos may make you feel better, but they will not cure you. The fake medicine works on symptoms modulated by the brain and is most effective for conditions such as pain management, stress-related insomnia, and cancer treatment side effects, such as fatigue and nausea.

Nocebo: the other side

After all this, you might think that the placebo effect mostly knows positive effects. However, the power of suggestions knows a negative side as well. We have already seen that if you expect a treatment to relieve your pain, it is quite likely that it happens. Be that as it may, if you expect that some treatment will be harmful, it is more likely that you encounter negative effects. This is called the nocebo effect. This effect mostly plays a role in the side effects of commonly prescribed medications. If one expects to have side effects such as headaches or nausea, it is more likely that that person will indeed experience those reactions.

So, will those placebo pills maybe help us cure the happening disease COVID-19? Probably not, since it was found that the placebos do not cure the diseases. The placebo effect is still somewhat mysterious. Moreover, it is important to note that even though ‘feeling better’ is important, the fake pill does not always come with actual health benefits. On the other side, in the near future we may understand the placebo effect better and use it effectively in practice. That day cannot come soon enough.