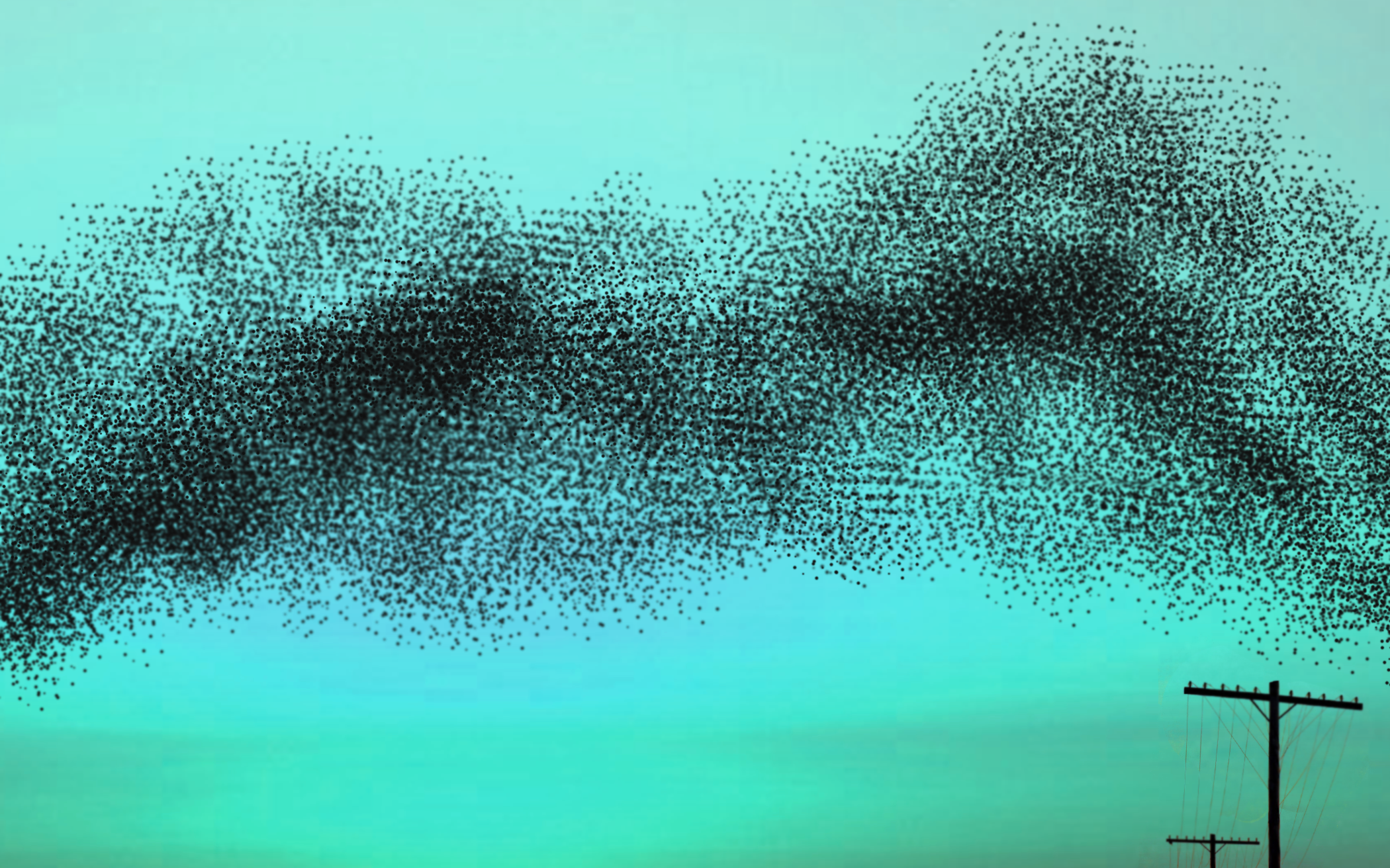 Last week, many eyes were pointed at wall street. I am, however, not yet talking about the GameStop short squeeze that took place around the 27th of January. The establishment of new online stock trading platforms has served as an agora for the public to learn about stock trading and to sell and buy them with a tap on their phone. While sophisticated Wall Street brokers did not bother handling accounts with two hundred dollars, these platforms gladly took in any interested individual.  The public took its share in online stock trading, while still being looked down at with arrogance by many of the Wall Street investors. It was only last week that the sky of the hedge funds turned dark, as the smaller investors swarmed together like a flock of starlings to show that their collective force must not be underestimated. Not only did the short squeeze induce massive losses for some of the cultured Wall Street investors, it also is a clear sign of stock market democratisation.

As of May 2020, the Robinhood application had about 13 million users. At the end of January 2021, Robinhood was the Apple app store’s most downloaded application. Not only the Robinhood platform, but many other online stock trading platforms saw tons of new accounts being opened in the last couple years. Before, many people were not as interested in trading stocks, assuming a steep learning curve to profits, as well as believing that fees and commissions would outweigh relatively small margins. Many of the newer online brokers ask zero commission and rather small fees, while offering advanced trading tools for analysing and predicting stock prices and for executing and managing orders. In addition to that, some platforms even include a learning environment and a social community in which ideas can be shared.

Thanks to abundant advertising of the new platforms and their convenient resources, many people opened an online trading account and started off with a not too large amount of cash. Where before people complained about the sovereignty of the big players, last week some of them decided to show their collective power, taking matters into their own hands. Power on Wall Street equals money, and when you can force firms to lose over 15 billion dollars, you do have power.

Analysis and discussion on the GameStop short squeeze matter deserve an article of their own, and I recommend reading Tuesday’s article, which goes more in-depth on this specific subject.

However, it is clear that, no matter the moral perspective one views from, the small investors are an enormous accumulated force. The GameStop short squeeze did not only induce huge losses. It also warned the world — and even its most cultured investors — that the role of the public in the stock market must not be underestimated. Obviously, the most advanced analytical tools did not and could not predict such an event to occur. Looking back, most short squeezes are reactions to positive news events, but this one has shown that one could emerge at any given moment. It is starting to look like everyone can play a role in the direction of the stock market.

Of course, while more individuals are going to have access to prospective investment growth, they’re also going to be exposed to more risk. The democratising of the stock market can bring advantages, such as funding opportunities or greater financial knowledge among the public, but can also bring less advantageous consequences; with the possibility of ‘random events’ occurring, such as the recent GameStop matter, the market’s reliability reduces drastically. With what confidence can we still open (short) positions in the stock market? Also, with market access to the public, overall demand increases, inflating prices in the stock market.
Withal, as even the poorest have access to means of financial growth, experts believe the democratising of the stock market will lead to a more even distribution of wealth. Whether the latter is advantageous or disadvantageous I leave to your own political standpoint.
After all, one man’s loss is another man’s gain. 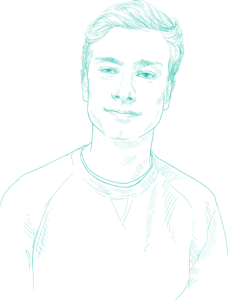