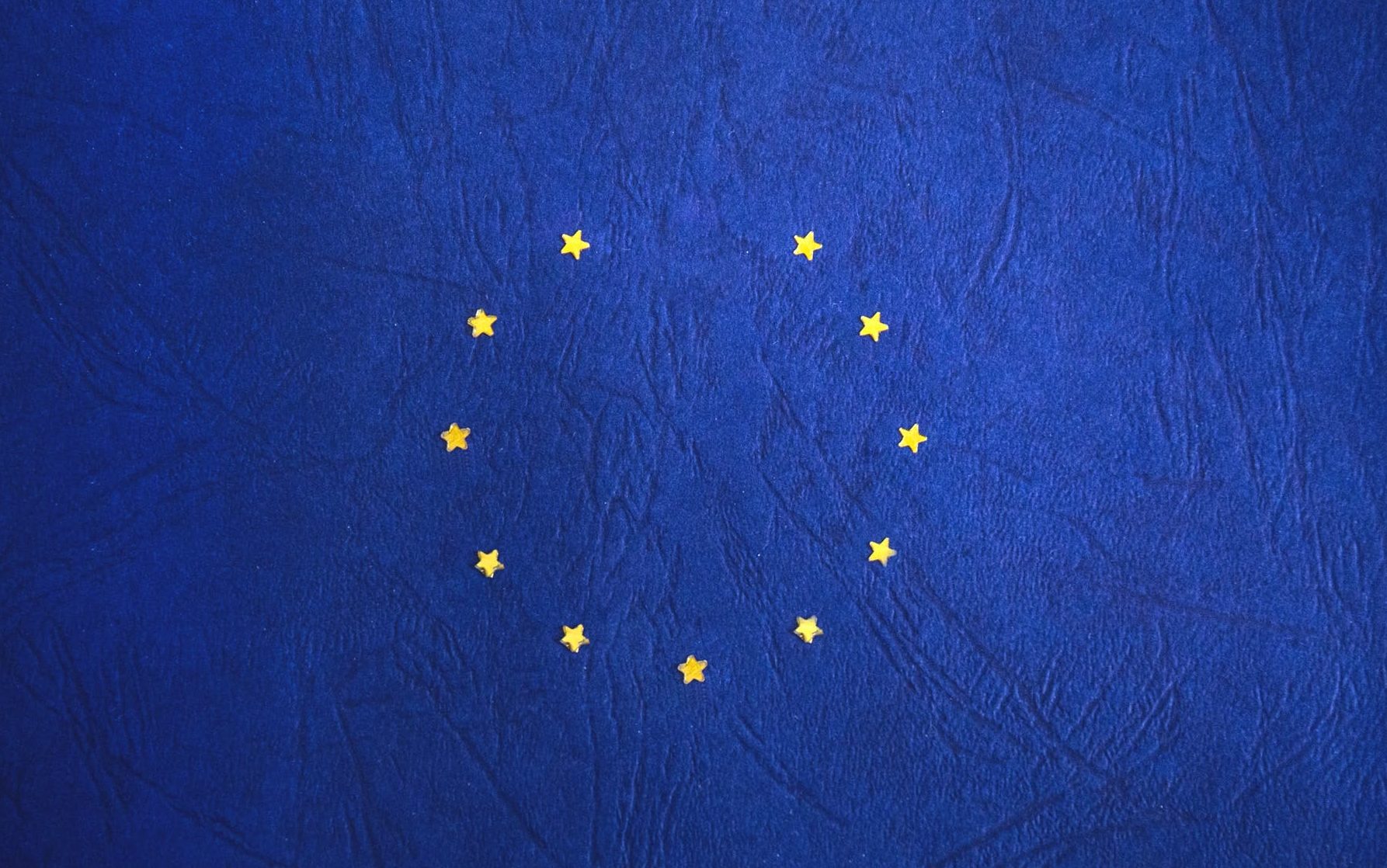 In the past few weeks you probably have come across the composition of Great Britain and the word exit, Brexit. Simply said, the Brexit is the departure of Great Britain who are currently still part of the European Union.

The relationship between Great Britain and the European Union has been complicated since they joined the former EU, the European Economic Community in 1973. Although the U.K. was one of the first countries to establish the EU, their borders and currency remained in their power. Great Britain has several reasons for leaving the EU. This started among others during the financial crisis of 2008 and the financial catastrophe in Greece. Several politicians started to realize there were quite some disadvantages about their place in the EU. Moreover, this was followed by a migrant crisis: as immigration rates rose across Europe, one of the preferred destinations was the UK.

On June 23rd, 2016, an entire country headed into the unknown. That was the day 17.4 million people in the United Kingdom voted to become the first country to leave the European Union. If everything goes as planned the U.K. will officially leave the EU on the 29th of March 2019. A transition period will carry us through into the end of 2020. How this transition period will take place depends on the kind of deal the politicians in the parliament manage to make. To sum op there are actually four options, first look at the situation where there will be no deal at all.

If an agreement isn’t reached in time Britain could immediately crash out of the EU with no transition period and end up just using standard international trading rules. Many experts predict this would cause a lot of trouble across the borders including an economic crash and delay of medical supplies to the U.K. Yet, this concerns a worst case scenario for which the government has already made the necessary preparations. Another issue is the boarder between the U.K. and Ireland. It would leave EU leaders no choice but to build a hard border. These physical borders could cause violence in Northern Ireland. Besides these disadvantages for certain people there are also advantages to this decision. For instance, Britain could make its own policies on migration.

Very few politicians, if any, want no deal, yet lots of conservatives do want a hard Brexit. Politicians like Jacob Rees-Mogg plead for a definitive split from the EU. The harder the Brexit the more things are cut off, including the single market, customs union and the European courts of justice. In this way the government has more freedom to set its own regulations and trade deals. For companies selling products from inside the U.K. this is a great advantage, since they don’t have to pay tariffs and extra inspections and less competition.

The Soft Brexit option would see much more alignment between the U.K. and the EU. For British businesses this would probably have a preferable effect. In addition, some also argue that a soft Brexit would miss out on the ability to make new trade deals on its own with, for example, the US. Besides that, there would be less demand for a hard border, since the trade rules would carry on being aligned with the EU rules. The referendum showed more people are in favor of leaving the EU. Therefore this could be taken as betraying the EU referendum and undermining UK national democracy.

The government is somewhere in the middle between option 2 and 3 trying to keep both sides pleased and come up with a plan that appeals to both sides. In this deal Europe and Britain should stay closely connected and Britain says it is willing to sign up to a common rulebook with the EU allowing ongoing harmonization in effect. This boils down to avoiding tariffs and delays at the border, avoiding a hard border in Northern Ireland. Yet, at the same time the government aims for more freedom, particularly when it comes to striking new trade deals with other countries.

These are the four possibilities for Britain, it kind of depends on ones main priorities what deal sounds best. In the following article on Brexit the chosen deal will be exhibited.

This article has been written bij Anne Dumoulin.