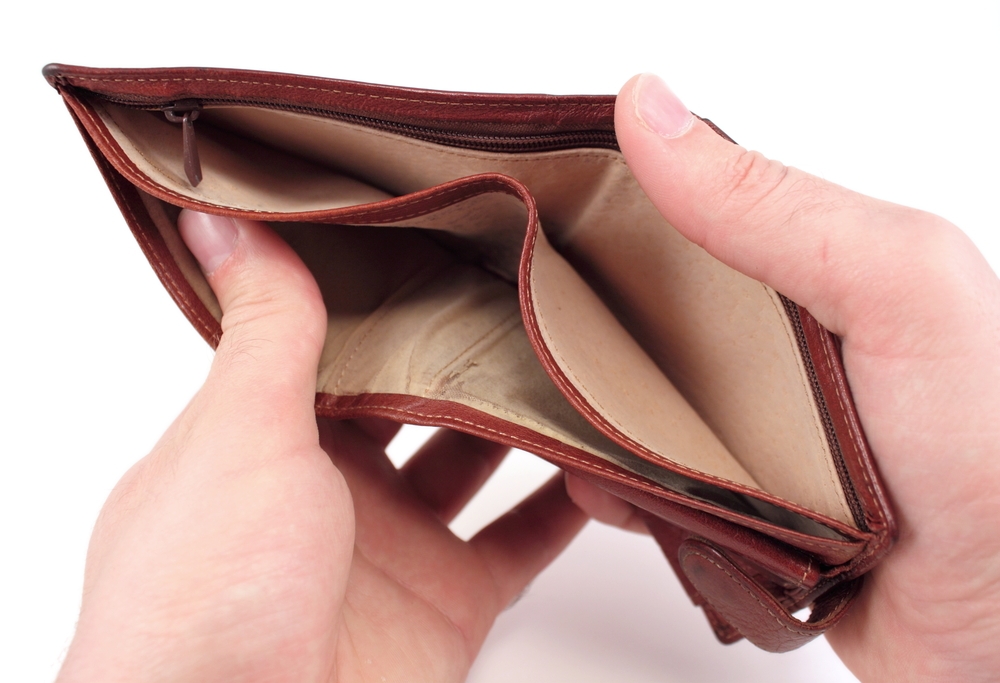 A world without money: happiness or affliction?

The self-development idea: a world without money is a better world

Recently acquired data from ‘Northwestern Mutual’s 2018 Planning & Progress Study’ shows that money is the number 1 stress factor for most of the people in the world. Whether it is about earning enough to feed your family or about what financial decision you should make: money implies stress. Obviously, having a world without money makes you not worry about earning money anymore. Some psychological experts state that if this burden of having to earn money is not present anymore, people will feel more free to do what they like. This will lead into people becoming true experts in certain subjects, which will eventually lead into a ‘better-educated’ world. Because of this ‘better-educated’ world, everything in the world will improve. In other words, the social welfare will experience a massive increase. Long story short, in the optimal outcome, a world without money will increase the social welfare and improve our technique-skills, which can lead to things as a better health care and a better food industry. Therefore, according to these people, a world without money would be a better world.

The scarcity idea: a world without money is non-existent

According to several researchers, our economy is fully dependent on the idea of scarcity. For example: Why can two shirts that look almost identically, one of them having been produced 1000 times, the other one 100000 times differ so much in value? This comes solely because of the psychology of scarcity. There will be more demand than supply for the shirt that has been produced 1000 times, which will lead into a price increase. Also, pure psychologically speaking, it is way more ‘cool’ to own a shirt of which you know only a few other people have it, than to own a shirt almost everyone has. This will also dramatically increase the price. Using this idea, you can make the conclusion that every price/product can be looked upon as a result of scarcity.

But what if we had a world without money? Would this entire idea of scarcity be completely gone? After all, we don’t have money anymore to give a value to a product. Several philosophers answer this question with a big no. They say it is indirectly ‘programmed’ in our brains to worship a product that is less common, even if there was no money or true value assigned to the product. Therefore, they say a world without money will be the exact same as a world with money: economically fully dependent on the idea of scarcity (even if we’re trading with something as stones). In other words, they say a world without any money is non-existent.

The anarchist-world idea: a world without money is the end of the world

Beforehand: an anarchist world is referred to as an ‘anti-authoritarian world’.  But what does this have to do with a world without money? Well, according to a big group of people, money means power. They say a society can only be successful if there is money involved, since it motivates people to work harder and get to the top. They state that when we have a world without money, we will never be able to establish a government/have any authority, since there will be no one to look up to. There are several examples in the past where this went terribly wrong: people make up their own rules, their rules differ with the rules of others, people clash and as a result of this the social welfare decreases. Food production stops and people stop caring after each other, which, worst case speaking, will lead to the end of the human race. Therefore, they say that a world without money is a total disaster.